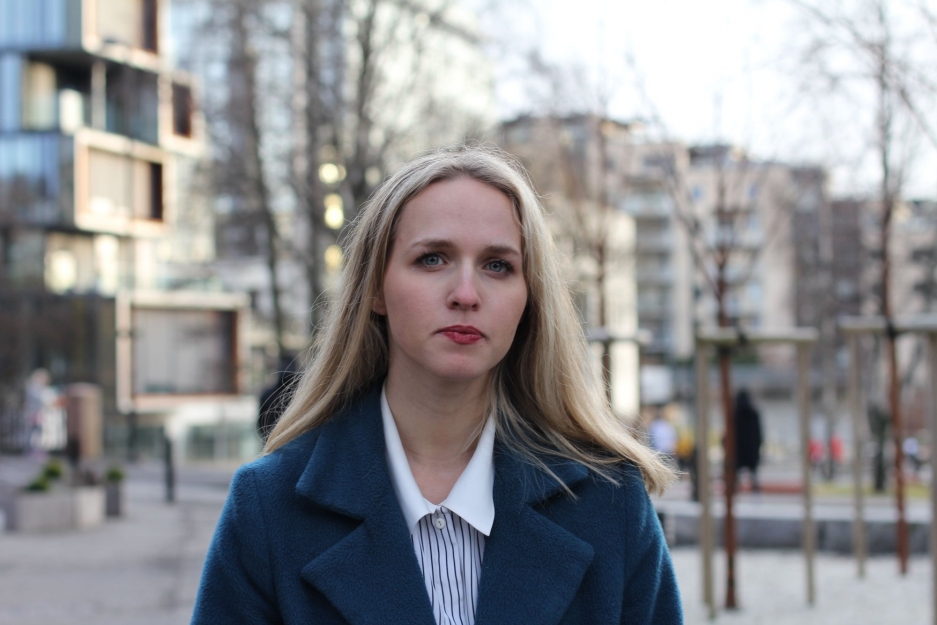 Ane Breivik, a Young Left leader in Norway, wants to dispose of all Christian holidays and mid-week red days, as they are a "relic from another time." She said that most people don't celebrate them anyway and would prefer to take the time off when they want to. She said this near Ascension holiday, which she used as an example of a holiday that could be removed since this year it landed on a Thursday which is inconvenient for many.

Ane Breivik also said that many of the red days often land on weekends so people miss out anyways.

Leader of the Christian People's Party youth (KrFU), Hadle Bjuland said in response to the suggested removal: "I am upset that Unge Venstre wants to vacuum everything that has to do with our Christian cultural heritage. It is important because it reminds us of the values on which today's society is built, and it must be preserved."

He continued: "The holidays are traditions that bind society together. It is a mainstay that is important for most people. Much in society is changing and then we need something stable. The holidays play a role."