Extreme Vandalism and Property Damage to Church in Barrhead 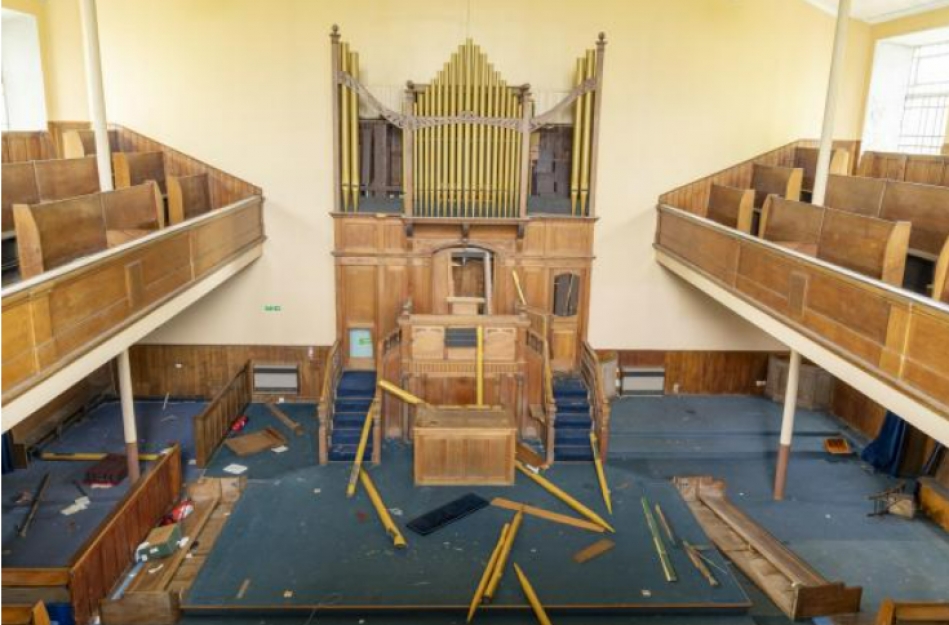 In a series of break-ins at the former South and Levern Church, more than £50,000 of damage was caused by unknown vandals. In the latest act of vandalism on the 27th of May, the organ was destroyed and radiators were torn off the walls. Although the church has been closed, it is still a sight that carries religious sentiment for many people.

In previous attacks, pews were destroyed and food was plastered on the walls. Every window at the rear of the church was also broken. The people who bought the church were planning to resell things like the organ and then respectfully renovate the rest of the church. However, since they bought it, the amount of vandalism has made some of those tasks impossible. They said: “It’s so sad. We were going to strip the building back but it would have been done in a constructive way, not like this. We also planned to find a buyer for the organ and pipes so they could be saved but the organ is now beyond repair.”