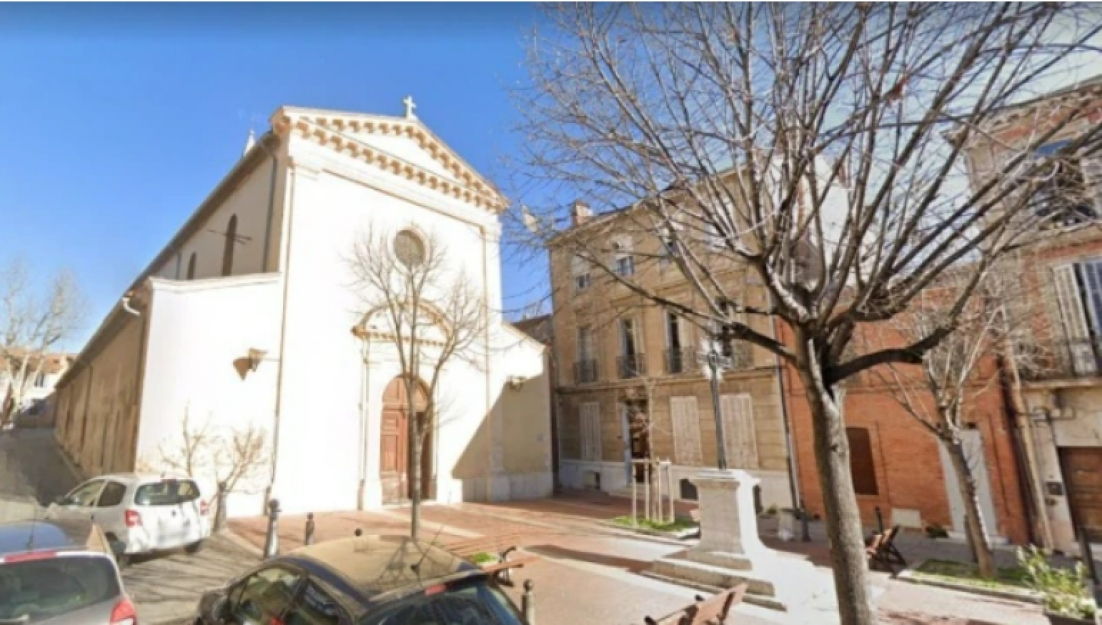 A judicial inquiry was opened into an incident on the 25th of May in which four Statues in the Saint-Henri church in Marseille were damaged, two of the statues were decapitated. Father Gabriel Priou, said, “There was no Eucharistic profanation, but the statues have been defaced." He continued, “A fact like this impacts the Christian community because the church is its home.”

The church was awaiting the outcome of the judicial inquiry because when a "seriously injurious action" happens in a sacred place, it is up to the local ordinary to decide if the act is seriously offensive.

According to BFMTV, the statues of the Virgin Mary, Saint Theresa, Saint Anthony of Padua and Saint Henri II were vandalised. Two of the statues were decapitated, while a third was damaged and the fourth statue was found broken on the ground. The police also found empty bottles of milk at the scene.