Arson Attack on Church in Nonnenweier 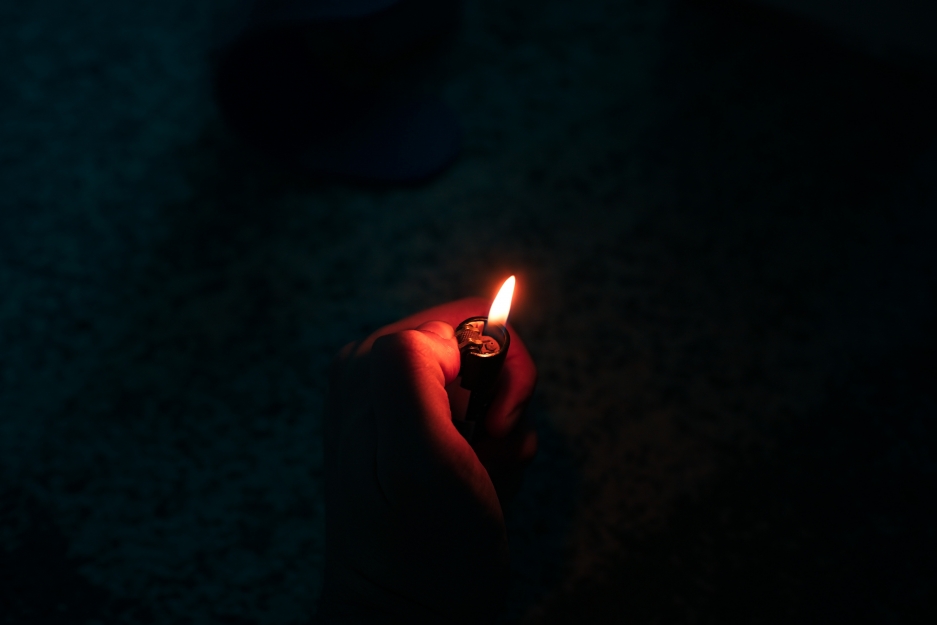 On May 26th, on Ascension Day, a pool of disinfectant was set on fire in the Nonnenweier church, and hymn books were thrown around with their pages torn out. The property damage was around 1000 euros but there were no good clues as to who the perpetrators could be. Pastor Christine Egenlauf, expressed her shock and lamented the incident, also mentioning that someone could have been hurt. The police had started investigating.

Pastor Egenlauf said: "The testimonies about how good it is to be able to just go to church during the day, light a candle, think about something or say prayer has so far been greater than our fear of abuse. This trust is now broken."

Many Churches in Germany have already been prompted to close their doors outside service hours due to the high amounts of vandalism.