Young People Broke Into and Profaned Church in L'Aquila 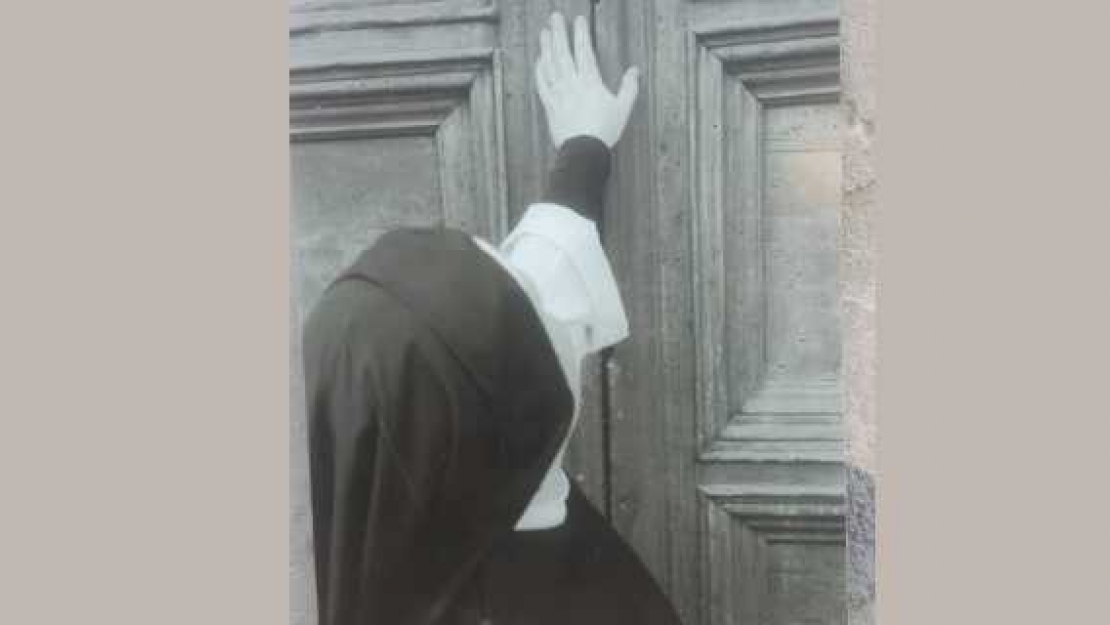 It was reported on June 3rd, that young people entered the monastery of Sand Basilio in L'Aquila, disturbed the sisters sleeping there and profaned the confessional. First, two boys entered the convent and tried to force open the door of an elderly nun. Later during the night, a young man and woman were seen naked, and running from the confessional after allegedly having sex. The cloistered sisters were scared by the incidents and called the carabinieri who then investigated.

Sister Giovann recalled: "It was a nightmare night and we are still terrified: seeing, without being able to intervene for fear of reactions, young people who twice break down the door and enter the church and even climb up to the floors of the convent, in addition to anxiety and fear, has generated in us the violation of our intimacy as cloistered nuns."

"The first time I woke up hearing the elevator I went out of the room and I saw two boys trying to open the door of the elderly sister. I didn't let them see me, with my heart in my throat I went back into the room, got dressed and then after making a noise with water in the bathroom and knocking in the dark, I returned to the corridor."

Other nuns said: "We went downstairs and she saw a young man and a young woman naked in the confessional. As soon as they saw us they ran away without their clothes. They had entered by forcing the door of the church. This time, the Carabinieri came back and realized that something serious had happened. In fact they carried out the necessary investigations."

The incident could be related to the white night in L'Aquila, which is a popular event for young people.