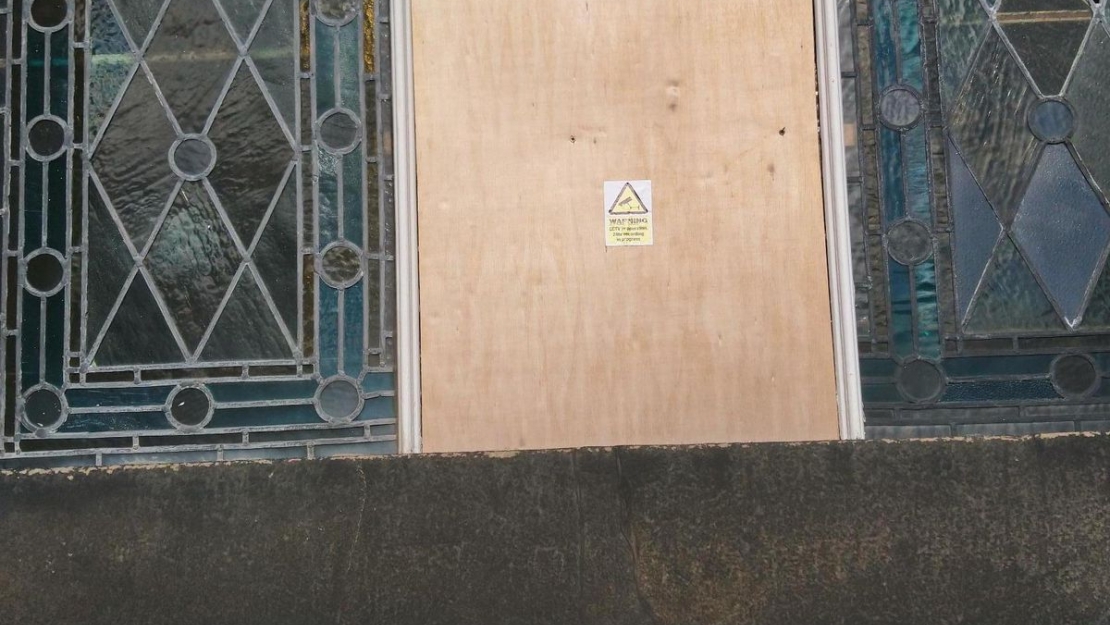 During an evensong service in the Shrewsbury church of St. Chad's, vandals smashed the stained glass widows of the church causing £8,000 in damage, and endangered those inside. The incident happened on the 15th of May at a church which often holds large events. Church warden Joanna Hepper said: "This was extremely upsetting for the congregation and could have caused injury."

She continued: "It sounded like a light bulb, but I realised it was one of the windows. I ran outside and saw a group of about 10 youths. They were just laughing. They could have hurt somebody. It's dangerous. The glass could have gone into the back of someone's neck."

"Each window costs approximately £3,000 to repair and a lot of work by a glazier as he has to source specific glass, as we are a Grade I-listed building."