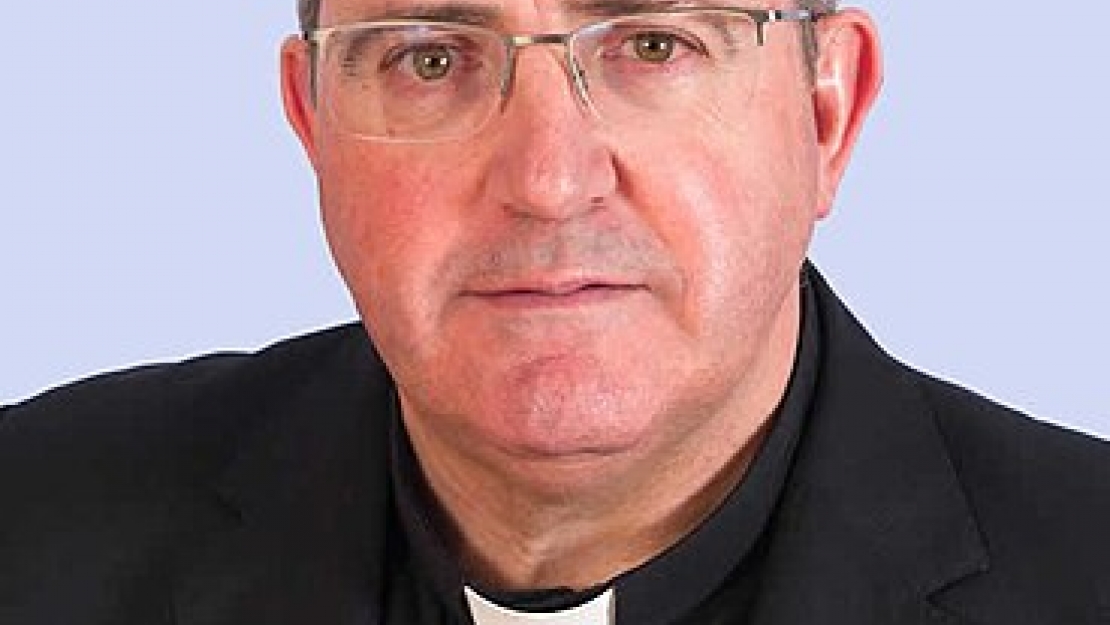 Bishop Santiago Gómez Sierra of Huelva spoke in a Mass on Pentecost Sunday and reminded Catholics of the importance of upholding the values of life and family when they vote in the upcoming election. He said that he was not trying to enforce anything but rather encourage "moral principles" that "should be above the different party strategies because they are issues required by reason, natural law, and true humanism.” For this speech, he was accused by left-leaning media and politicians of being homophobic and attacking "rights won by the left."

In his speech he quoted a statement from the Andalusian Bishops which encouraged “respect for the right to human life, inviolable from conception to natural death; the recognition of, promotion of and assistance for the family as a stable union between a man and a woman, open to life; the protection of the right of parents to educate their children according to their own moral and religious convictions.” He appealed to Catholics to vote for candidates who hold Christian values and quoted the statement which called for “respect for the dignity of every person, religious freedom, spiritual values, and conscientious objection; defending and helping the weakest in society, such as the elderly, the young, the unemployed and immigrants.”

Verónica Fumanal, president of the Political Communications Association, wrote on Twitter: “The Bishop of Huelva [is] instrumentalizing El Rocío for election campaigning. Nothing is quite so clear when even the Church is calling for the vote of the right and attacks marriage equality, the right to abortion, and other rights won by the left.”

Huffington Post titled and article on the speech: “The bishop of Huelva sparks outrage by his political speech during El Rocío right in the middle of the Andalusian campaign.”

Several priests showed support for the bishop and what he had said. Father Juan Manuel Góngora said: "The only thing that the Bishop is instrumentalizing is common sense and coherency of life against the fanaticism of a progressive, whose life’s aspiration is to replace conscience with a partisan argument.”