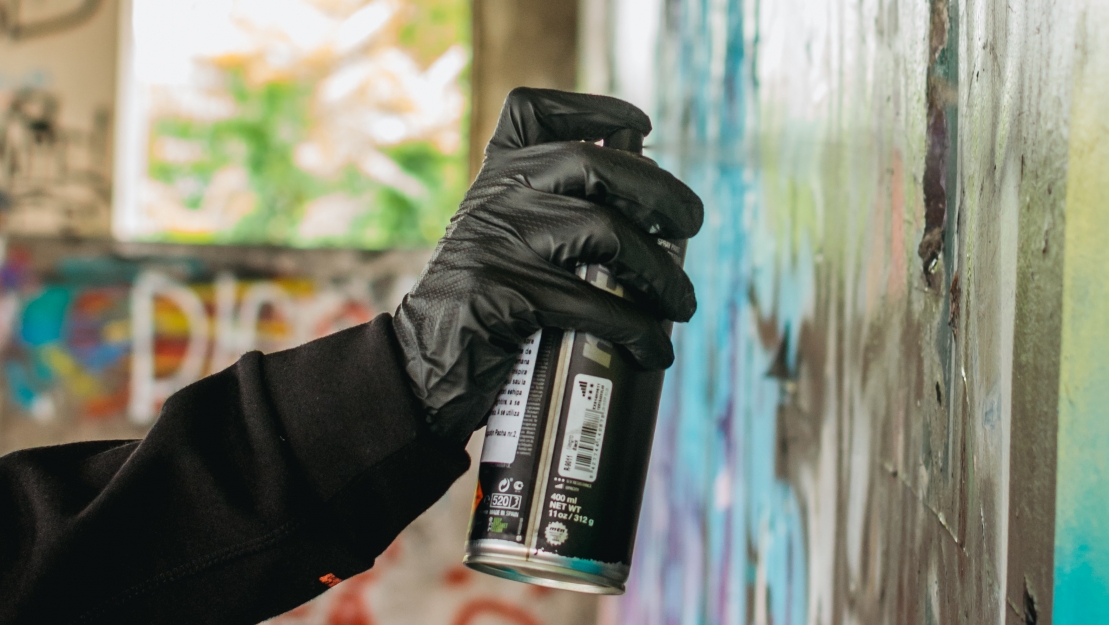 The evangelical Sacrower Heilandskirche in Potsdam was vandalized with large amounts of graffiti on the 6th of June by unknown people. The damage to the UNESCO World Heritage Site, which the police were investigating, will cost tens of thousands of euros to repair. The slogans written said "No God; No State; No Patriarchy" and portrayed an anarchist symbol.

The superintendent of the Potsdam church district, Angelika Zädow said: "Those who tamper with the property of others are acting disrespectfully and criminally."

Minister Schule also wrote: "The Unesco world cultural heritage belongs to all of us, religious freedom is part of our DNA, especially in Brandenburg - we should treat it both as such: with respect".