Anti-Catholic Slogans and Vandalism in Glasgow 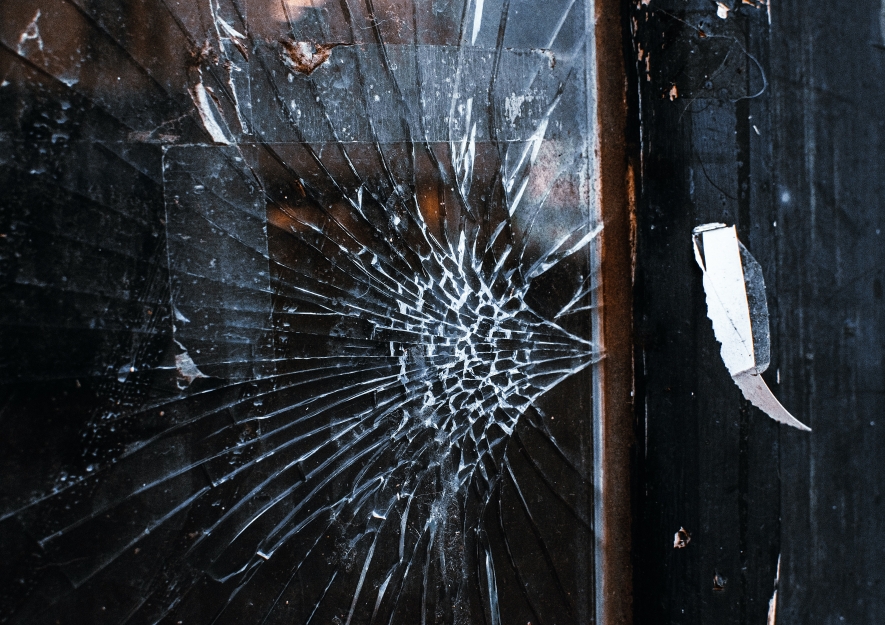 Football Hooligans vandalized the city of Glasgow after a game on the 18th of May. They smashed the windows ft the St Maria Goretti church in Cranial and draped a banner with anti-Catholic slogans was across railings in time for evening mass of another church, which wants to remain unidentified. There were further reports of abusive heckling within church grounds. Two incidents were reported to Police of Scotland.

Nicola Sturgeon commented she was “utterly disgusted by the Rangers fans who rampaged through the city”, and condemned the “violence, vandalism and vile anti-Catholic prejudice on display”.

A spokesman for the Catholic Church in Scotland said: “We welcome the First Minister’s condemnation of what she has described as ‘vile anti-Catholicism’ and hope that police reports passed to Procurators Fiscal make reference to the expressions of such hatred. It is to be hoped that the Scottish Government, the police, prosecution service and the courts hold to account the perpetrators of such hateful discrimination as well as those who incited acts of anti-Catholic prejudice.”

Source: The Guardian, The Tablet