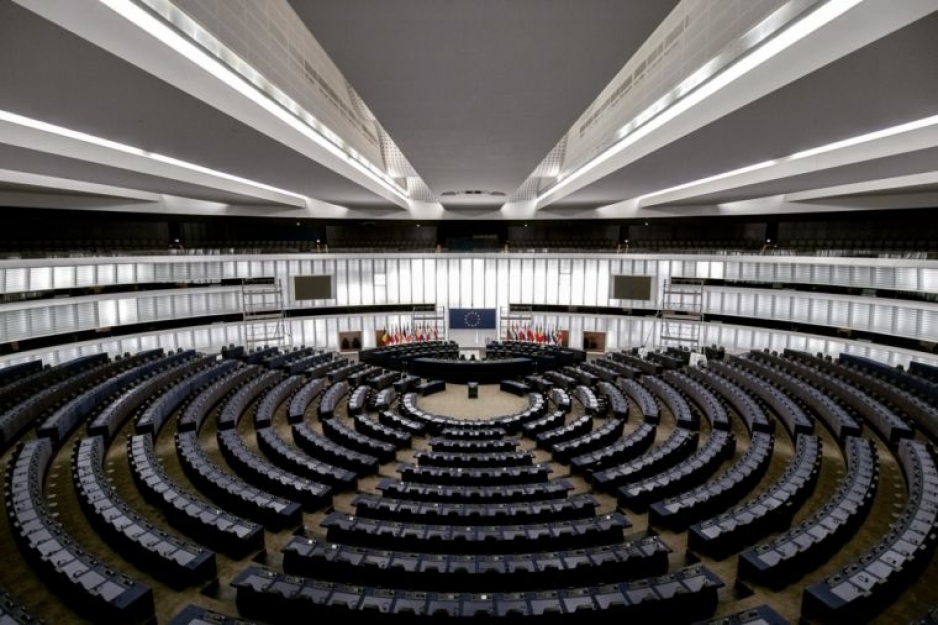 During a debate on 8. June in the European Parliament, triggered by the massacre of Christians in Nigeria that happened in a Church during a Pentecostal Mass, Commissioner Valdis Dombrovski severely downplayed the attacks by attributing them to "underlying causes beyond faith" such as "scarce resources", and "poor education", "unemployment", among others. These affirmations ignore that the perpetrators belong to the jihadist terrorist organization Boko Haram. Such statements push the narrative away from the issue of the terrible human rights violations of religious freedom in Nigeria, which has already claimed the lives of thousands of Christians in the last years.

The root causes of the insecurity that prevails in Nigeria are not predominantly rooted in religion. While some of the violence may indeed be targeted on a religious basis, frequent acts of violence in Nigeria are mainly due to the underlying circumstances beyond faith, such as competition for scarce resources, endemic poverty and inequality, poor education, and access to basic services, youth unemployment, ethnic grievances and a general feeling of exclusion."

Similar statements that undermine the issue of religious freedom were made by the Irish president, Michael D. Higgins, after the massacre at St. Francis Xavier Catholic Church in Owo on 5th June.

The Bishop Jude Ayodeji Arogundade of Ondo, who belongs to a diocese where at least 40 people were murdered at a Pentecost Sunday Mass said that "attributing violence against Nigeria’s Christians to climate change is incorrect and far-fetched", as reported by CNA.

The Bishop also added: "The victims of terrorism are of another category to which nothing can be compared! It is very clear to anyone who has been closely following the events in Nigeria over the past years that the underpinning issues of terror attacks, banditry, and unabated onslaught in Nigeria and in the Sahel Region and climate change have nothing in common.”

Aljazeera reports that Nigeria’s Information Minister, Lai Mohammed, has told reporters that armed gangs and fighters belonging to Boko Haram have been responsible for the attacks. He said: “What is happening now is that there is a kind of an unholy handshake between bandits and Boko Haram insurgents.”

During the attack on the Owo Church during Pentecost, at least 50 Christians have been murdered and several more have been abducted, according to the NGO Open Doors.

One Month before, the European Parliament voted down the motion to debate another anti-Christian attack in Nigeria, where the student Debora Samuel was brutally killed by her peers for allegedly having expressed a blasphemy. (OIDAC)