Bronze Cross Torn Off and Stolen From Fulda Cathedral 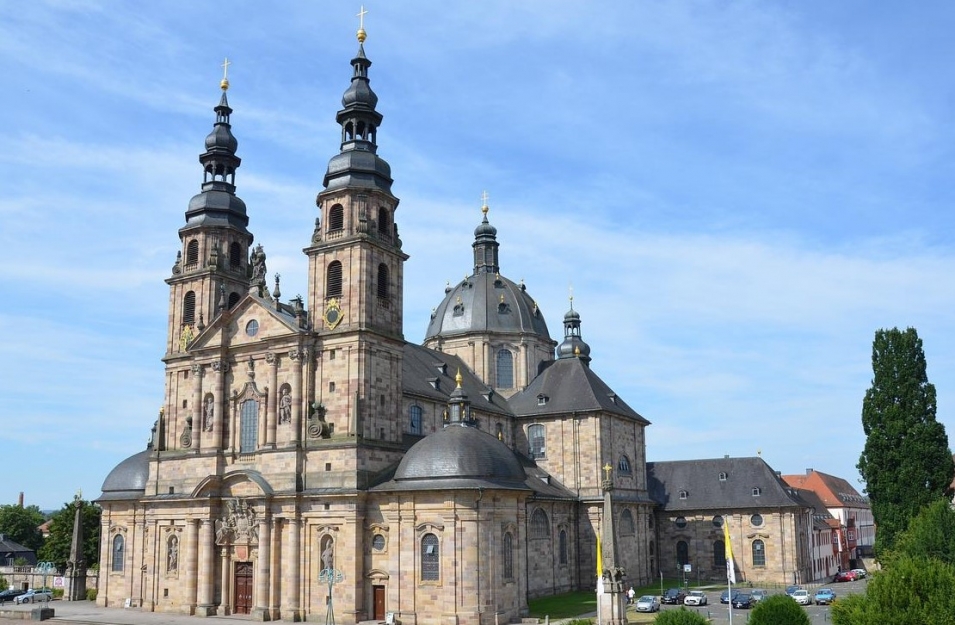 According to the diocese of Fulda, on the 19th of June, a valuable bronze cross was stolen from the Bonifatius tomb, in the Fulda Cathedral. It appears that the cross was violently torn from its anchorage, which likely damaged it in the process. The theft was reported to the police, which opened an investigation to find the burglars.

Being "a spiritual and cultural place", the churches in Fulda's diocese are usually of free access and unlocked, which means that it ends up being at risk from situations of this nature.

It was, however, considered disturbing the fact that it "occurred in such a special place as the Boniface Crypt". His tomb is not only a destination for tourists but also where, since 1867, the German Catholic Bishops gather for their annual autumn plenary assembly.