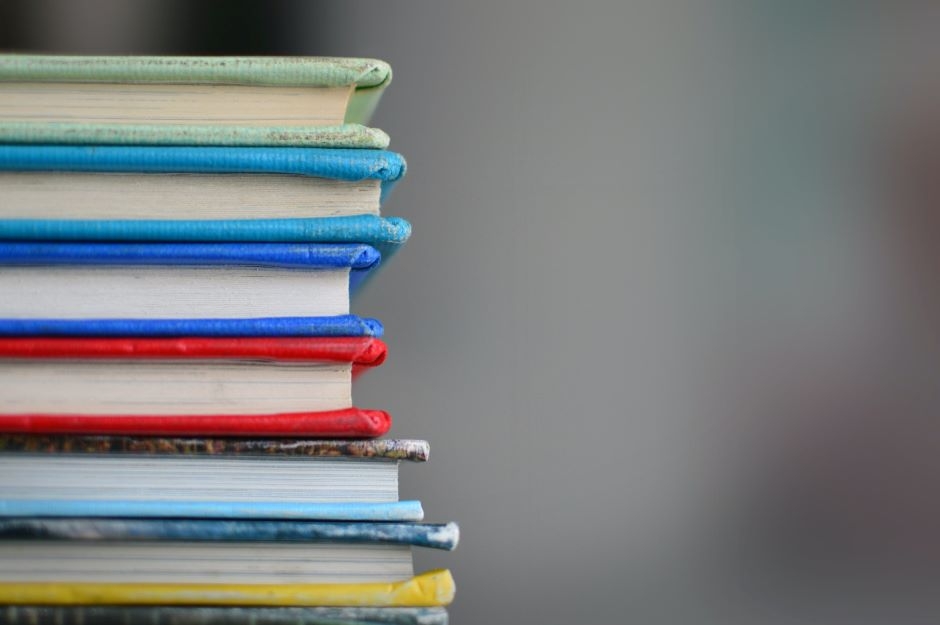 A lawsuit filed in October 2021 by the Spanish Foundation of Christian Lawyers to remove books with anti-Catholic language has been dismissed. In the mentioned books, it is possible to find statements such as "The bishop gets it in the ass", "Hookers in the Vatican" and "Allah is not great and Jesus does not love us". The lawsuit called for the reiteration of 32 LGTBI-themed books distributed to 12 public institutes of Castellón and in the center of minors Pi Gros. The books were distributed by the City Council. The Contentious-Administrative Court 1 of Castellón dismissed the case. The Spanish Foundation of Christian Lawyers said they will appeal the judicial decision before the Superior Court of Justice, on the grounds that, in their perspective, "these books violate fundamental rights and incite hatred against all religions".

The Christian foundation believes that the distribution of these books infringes various fundamental rights, such as parental rights to decide the education of their children (27.3 CE), ideological and religious freedom (16.1 CE), and the administration's obligation to be objective and neutral (art. 103.1 CE). In the ruling, the Court stated that "the neutrality and objectivity of administrative action is not a fundamental right, so it cannot be invoked here".

The Spanish Foundation of Christian Lawyers claimed that "the content of some of these books not only includes sexually explicit content but also resorts to the constant mockery of religions. Not only Catholicism but also Islam, Judaism, and evangelical religion".

Polonia Castellanos, the president of the foundation said "we are not going to allow this to remain like this. We will go to the Strasbourg Court if necessary to defend minors. It is intolerable that in public centers books are provided to minors that promote practices as harmful as sex with drugs". She further added that  "the content of these books makes a negative stereotyping of religion, inciting hatred against religion and its followers".

In the mentioned books, it is possible to find statements such as "The bishop gets it in the ass", "Hookers in the Vatican" and "Allah is not great and Jesus does not love us".