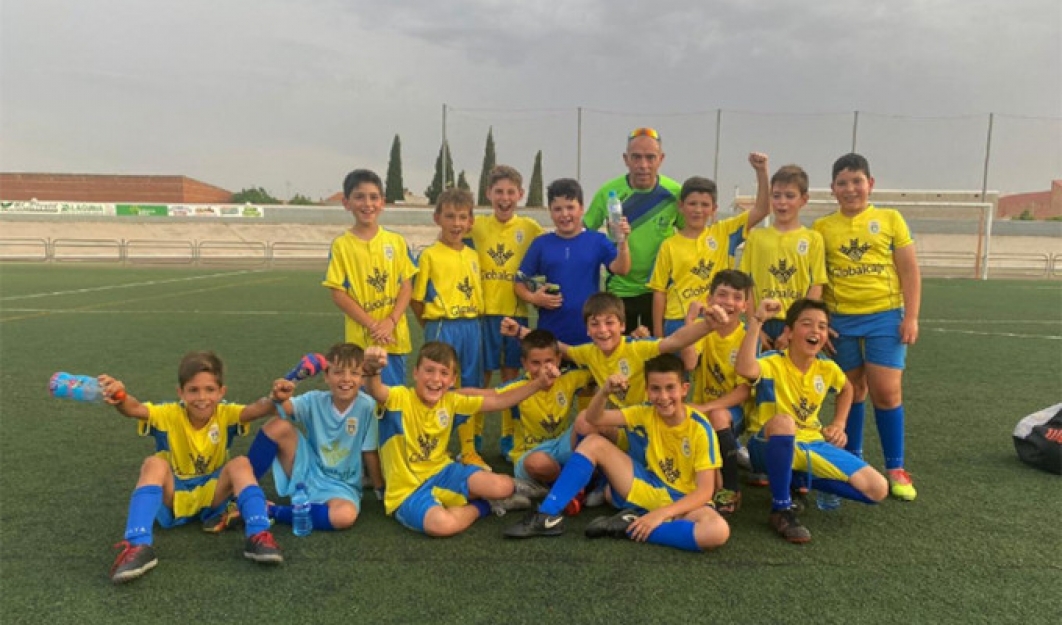 The Castilla-La Mancha Football Federation refused to change the date of a match, forcing the young players from Membrilla's football team to choose between celebrating their first communion or playing the league final. The Federation further threatened them with sanctions, since the parents choose the church instead of submitting to the sports institution.

On the 24th of May, it was announced that the final match would take place on the 29th of May, Sunday, the date on which the players had their first communion scheduled, since November 2021. Upon this announcement, on behalf of the families and the young players, the Sports Department of the City Council of Membrilla contacted the Federation requesting a new date for the final match, since the date set conflicted with the first communion of the majority of the team members.

The response provided was that the decision was irrevocable and that if the players did not attend the game it could entail future consequences, like expulsion from competitions. "The situation that the little ones are going through, after a whole season of struggle on the soccer field, is very sad and parents can offer them little consolation in this regard".

Both the team and the parents of the young players wished they had been contacted by the Federation to schedule the final game and, since the match date was set only a few days before, they hoped that the institution reconsidered the decision. The families further consider the decision unfair since throughout the season only one match took place on a Sunday, and therefore they could not foresee that the date of the league final could conflict with the date set for the first communion, not least because there are other weekends and holidays nearby.