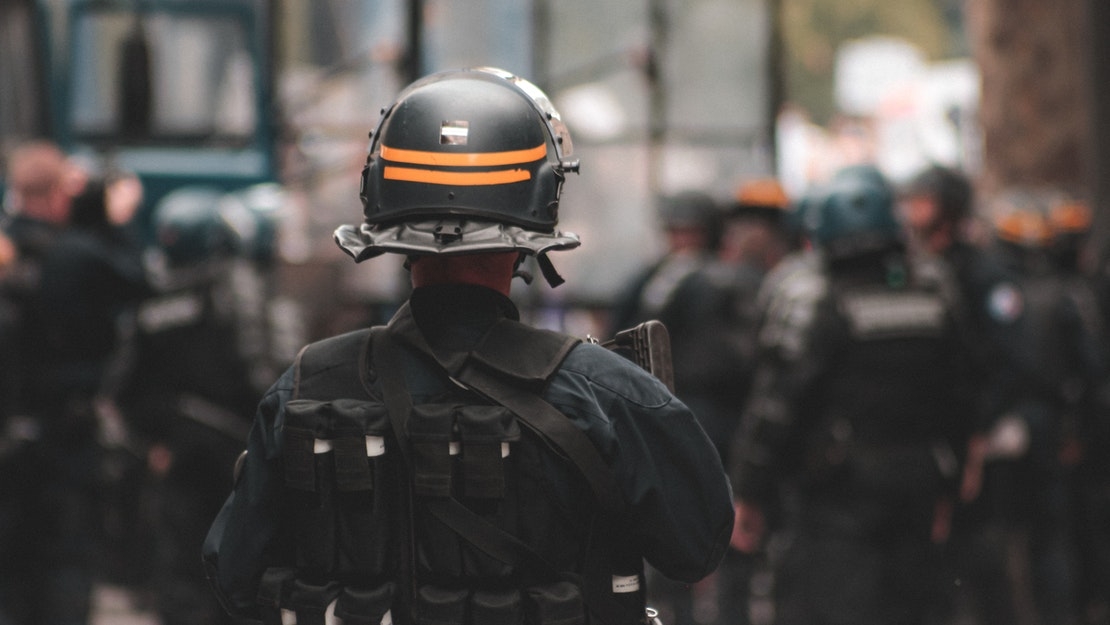 A video went viral, where a group of agents from the Guardia Civil is seen carrying another officer who pretends to be the Christ of Good Death in Malaga, while they sing El Novio de la Muerte, the traditional anthem of the Spanish Legion. The agents carried the other officer like they were legionnaires on Holy Thursday, in the streets around the Sanctuary of Lourdes, while laughing, joking, and drinking, which has caused some outrage due to the disrespect to religious feelings.

According to sources from the Guardia Civil, a file has been opened in order to identify all the officers that participated "in what is considered an embarrassing act, insulting to the Catholic Religion and the Legion itself."