Statue of Virgin Mary destroyed and anti-Christian Threats in Madrid 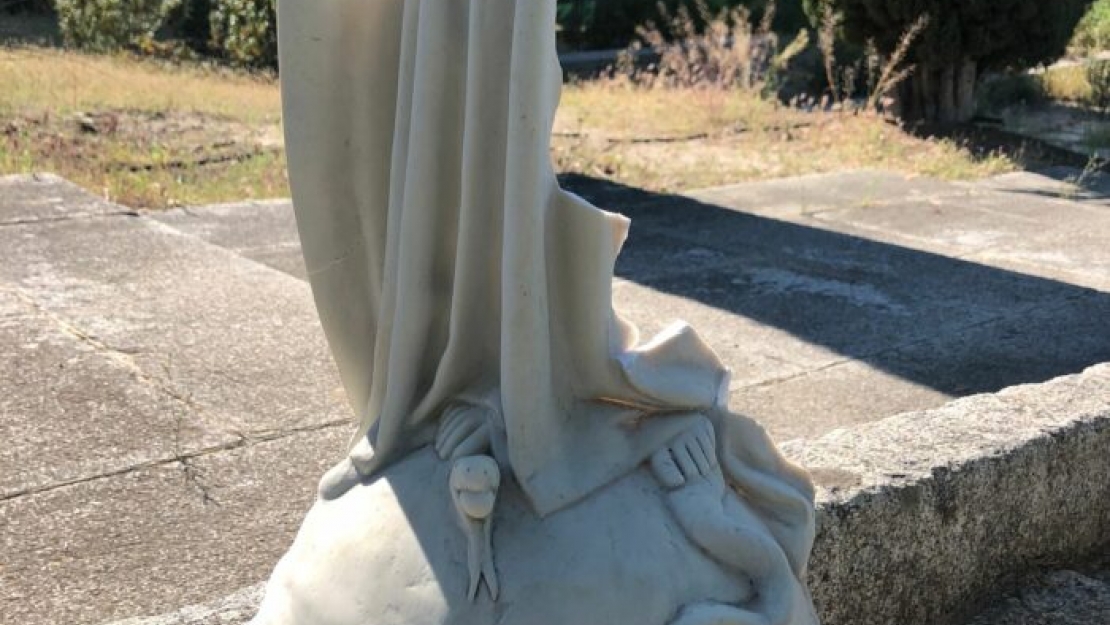 During the night of 15 to 16 May, unknown perpetrators destroyed a statue of the Virgin Mary, located in the garden of the house of the Heralds of the Gospel in Sevilla la Nueva, also causing other considerable damages to the property. They insulted and threatened the Heralds, cut off the electricity, and damaged other infrastructures on the property.

Brother Carmelo told the press "this sacrilege recalls the climate of persecution and religious hatred that has characterized the darkest years of our Spanish history". Another brother of the community says he heard, earlier in the night, a group of men passing nearby uttering blasphemies against God and the Virgin, and cursing the Heralds.

While researching this case, OIDAC noticed too, that the Spanish media seems to have been defaming this catholic group "The Heralds of the Gospel" for some time as ultra-catholic and obscure (InfoCatolica, GaudiumPress), but without any official information. A news source also criticized them for "playing the victim" after the vandalistic attack and insults they suffered (Publico).