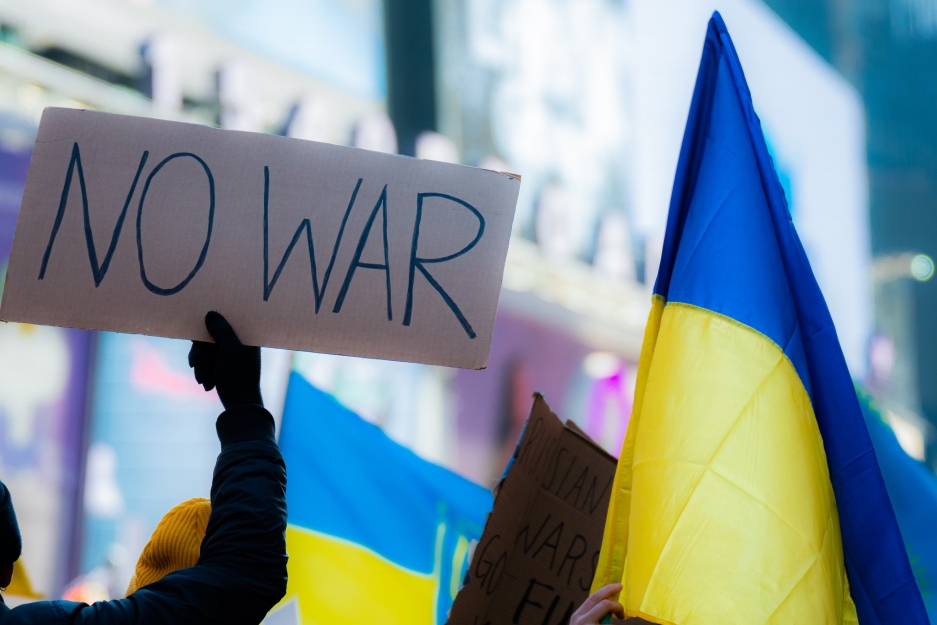 Between June 12 and 16, four Protestant Churches were harassed in Russian-occupied eastern Ukraine, by soldiers and officials. Three of the churches are located in the Donetsk region - Central Baptist Church, the Church of Christ the Saviour in Mariupol, and a church in Manhush - and the other one is a church in Vasilievka in the Zaporizhia region. According to Dr. Hyun Sook Foley, representative of the Voice of the Martyrs Korea, officials conducted searches in these churches, demanded to see documents, confiscated equipment, and even forced church members to exit the building.

Foley added the following: “back in March, the Central Baptist Church in Mariupol buried two martyred church members who were part of a group of five whose van was hit by a grenade as they were doing deliveries and caring for 200 people living in the church basement as the city came under attack. Now the city is under Russian control. The church building itself was destroyed. Only the basement remains. On Sunday, June 12, the remaining church members, less than a hundred, were gathered together for worship. Armed men came with threats and demanded the church’s registration documents. Unfortunately, the armed men were given the original documents, which they took with them.”

Between the 15th and 16th of June, in the village of Manhush, the Voice of the Martyrs Korea collected reports that the Russian military forced believers to exit the prayer house and the rehabilitation center building.

On the same dates, the minister from the church in Vasilievka reported that the church received a visit from Russian authorities. The report said: "A few FSB officers came to the prayer house, registered everyone, said that they were closing the church and there would be no further meetings. Then officers went to the presbyter’s house, carried out a search, and took away laptops and phones for checking. The official said that this was not all".

Moreover, the Voice of the Martyrs Korea is investigating reports of two church leaders from the same region who were arrested and are currently held in unknown locations without charges. Representative Foley said that on June 18 "Nikolai Zholovan, a Baptist pastor in Vasilyevka was abducted by authorities". On the same day, eyewitnesses reported that "Valentin Zhuravlev, pastor of the Melitopol Source of Life Church who is also a local veterinarian, was taken away by armed Russian soldiers while he was participating in a non-political interfaith prayer event in the city square".

In spite of the challenging conditions, these churches continue to operate within their possibilities. Foley said, "believers have told us that they are trying to restore their church buildings to usable condition, but it is difficult due to the lack of building materials, electricity, and outside communication".

However, not all churches are facing this abusive treatment. The ones that have been harassed do have one thing in common: registration with the Ukrainian government, which seems to be seen by Russian authorities as illegitimate. Thus, ministers in these regions were advised to not provide the original registration documents, when demanded by Russian authorities. Instead, they should present copies, certified with the church seal and signed by the minister, in order to prevent Russian authorities from seizing the documents and claiming that the church is not properly registered.