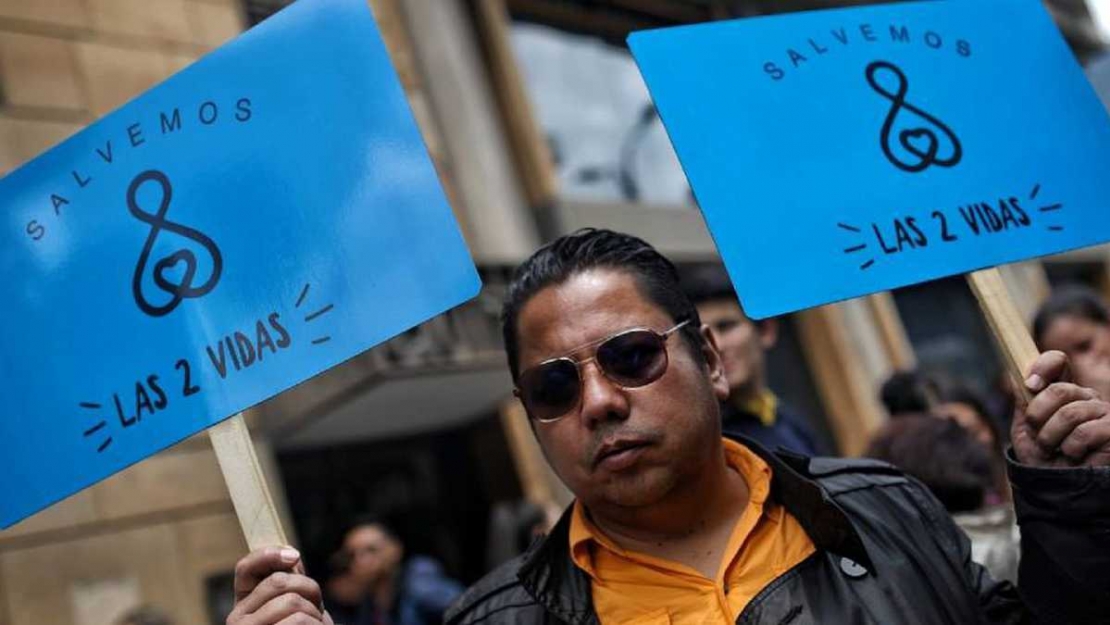 On the 6th of April, the Spanish Senate approved an alteration to the Penal Code, in order to "punish the harassment and intimidation of anti-abortion activists of women who go to clinics to voluntarily interrupt their pregnancy". This modification, which could lead to 3 months up to 1 year of imprisonment, was endorsed by the Socialist Party of Pedro Sánchez, the Prime Minister. It was approved by Congress and enters into force when published in the Official State Gazette.

According to the proposal sent by Congress, people who harass, intimidate, offend or resort to coercive acts that in any way undermine the freedom of women going to abortion clinics, will be punished with prison sentences from 3 months to 1 year, or community work. The same punishment applies to those who engage in the same acts directed at the health professionals who assist women in abortion procedures.

This new legislation follows the growing gatherings of pro-life activists outside abortion clinics. These groups seek to persuade the women going there to not proceed with an abortion, through actions such as prayers, the use of slogans and posters, conversations with the women, etc. A 2018 report by the Association of Accredited Clinics for the Interruption of Pregnancy (ACAI) in Spain, indicates that 89% of women seeking to get an abortion in these clinics felt harassed, and 66% felt threatened.

On the 6th of April, the pro-life activists protested in front of the Senate against the "criminalization" of their activities, claiming that they "will continue to offer "help" and "prayers" to the women who need it".

Throughout Spain, there has been a huge wave of pro-life activism, One of the pro-life activists said, "there are other alternatives. After an abortion there is always a trauma, but that is not talked about".