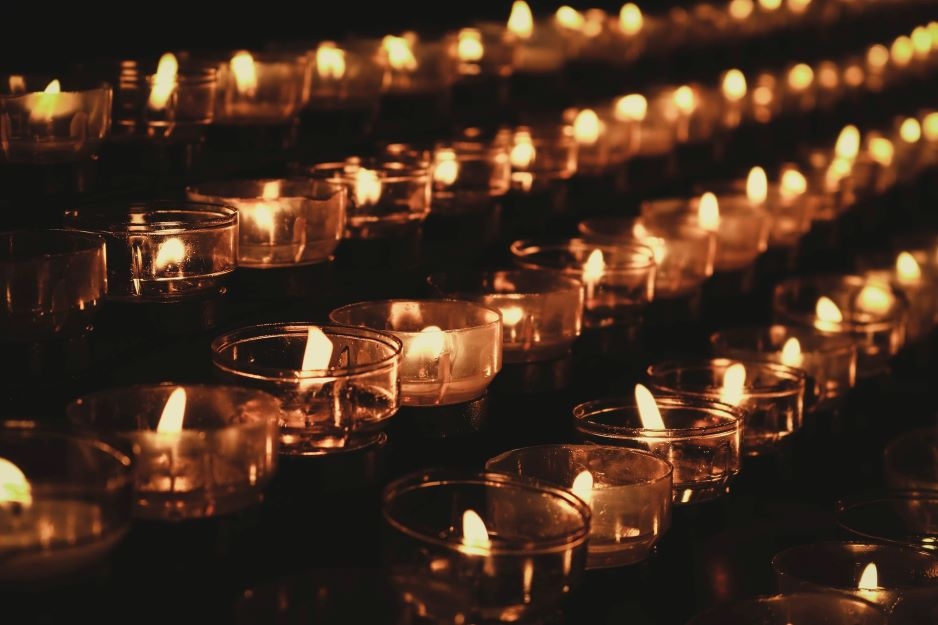 On June 18 and 23, two young boys were "playing" with fire in the evangelical church, located on Klosterbergstraße. Fortunately, they didn't cause any considerable damage. On the 18th, they entered the church, in the early evening and it is suspected that they filled the glass candle holders with disinfectant and then lit them on fire. The candle holders withstood the heat, so the fire faded. On June 23, the same young boys went to the church at the end of the afternoon, but on this occasion, they lit a fire under a wooden desk. This time the fire spread a bit, creating a considerable amount of smoke inside the church, but it apparently died on its own. According to preliminary estimates, the material damage caused amounted to several thousand euros. The police were alerted and are now looking for witnesses to identify the young boys.