Update: Spanish Bill Proposal to Allow 16-17-Year Old Girls to Get an Abortion Without Parental Consent 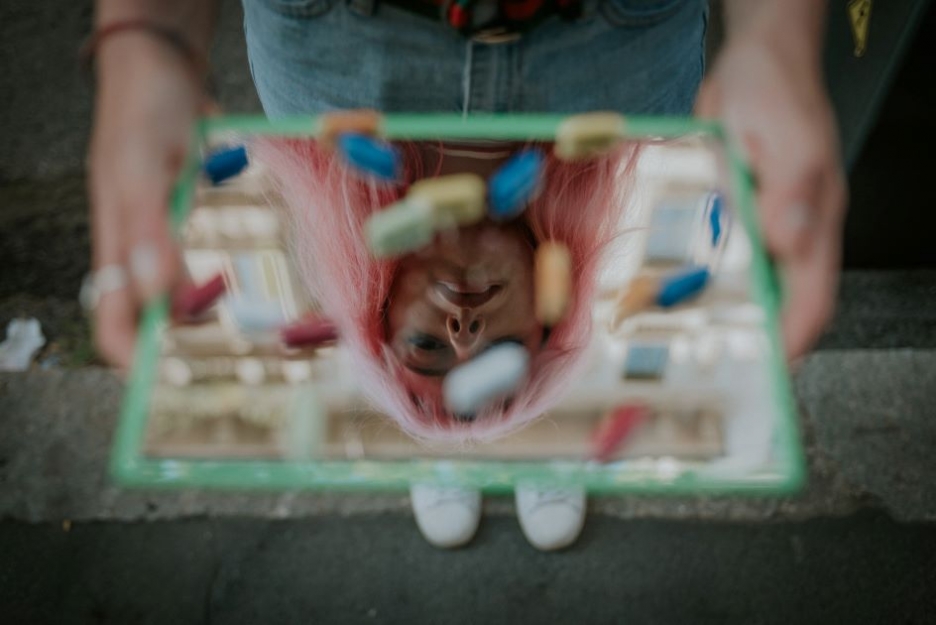 The government of Prime Minister Pedro Sánchez, formed by the Spanish Socialist Workers' Party and Unidas Podemos, presented a draft bill to allow 16 and 17-year-old girls to get an abortion without parental consent, also removing the mandatory 3-day period of reflection. The Council of Ministers approved it on the 17th of May. The Equality Minister, Irene Montero, stated that "the state guarantees them that the decision about their bodies, their life projects, and their maternity will be theirs". She further added that with this reform "rights will now be guaranteed and extended, and existing obstacles to exercising the right to voluntary termination of pregnancy will be removed". This Bill would be in conflict with parental rights.

If the draft bill is implemented, then young 16 and 17 years old girls will be able to get an abortion without consulting their parents and without needing their consent. This law can  The mandatory 3 day-reflection period is also eliminated.

On the 26th of June, more than 100,000 joined the March For Life in Madrid, protesting against the proposed reform to the Spanish "abortion law and other bills that violate human dignity". Carmen Fernández de la Cigoña, director of the Institute for Family Studies, said that the authorities "want to make us see it as moral that 16-year-old girls can go get an abortion without their families knowing about it, the people who love them the most and care about them the most".

The draft bill now has to go to the Congress of Deputies for debate and to be taken to a vote, and then it goes on to the Senate.

Previous case: 16 to 18 Year Old Girls in Spain may no Longer Need Parental Consent to Abort