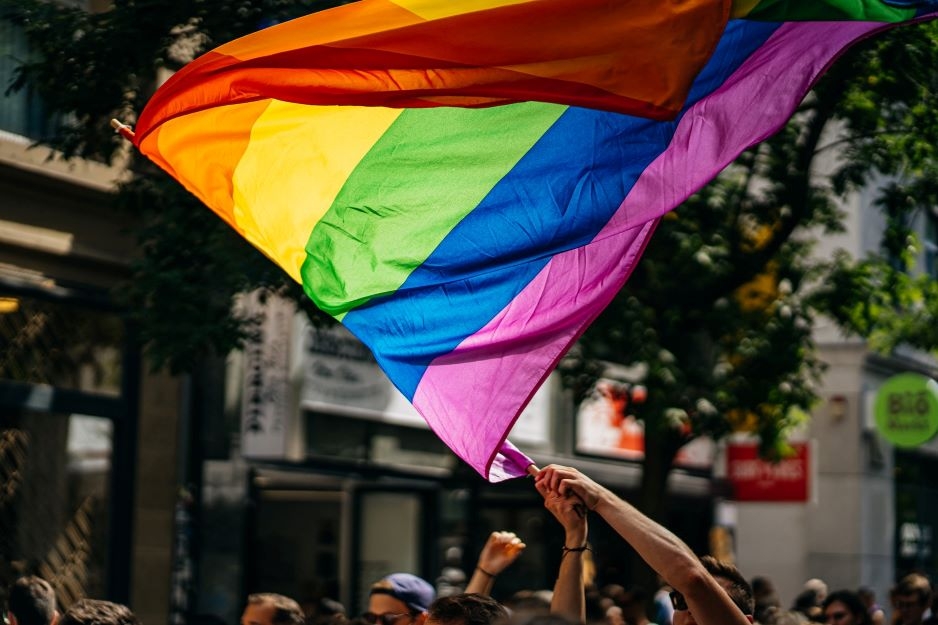 On the 27th of June, the Spanish Cabinet approved the so-called 'trans law', despite controversy. Now it goes to the Spanish Parliament "where an intense debate is expected". According to the government, the purpose of this law is "to advance in the depathologisation of transsexuality and gender self-determination". The law has been criticized, as it criminalizes content that questions the trans ideology, including anything that might be understood as "conversion therapy", and it undermines parental rights.

The proposal will permit the legal change of first name and gender from the age of 16 onwards, without requiring medical or psychiatric reports or medical treatment. The decision is reviewed after 3 months and, in case the person regrets it, the process can be reversed within 6 months. Children under 12 require judicial authorization and, in cases of minors aged between 12 and 14, the judge will "assess the child's maturity and stability". Between 14 and 16 years old, parents' authorization is required but, if the child and the parents disagree, the first can be accompanied by a legal defender.

The law proposal further provides sanctions, ranging from minor to very serious, which can amount to 100,000 euros, applied to those who engage in any kind of discriminatory behavior contemplated in the law. The Minister of Equality, Irene Montero, added that "discriminatory educational content" will also be sanctioned.

During a conference in March 2021, Asun Quintana, president of the Women and Society group, said "we are not alarmed by the draft law just because it is contrary to our Christian worldview, but because it threatens democratic freedoms, restricts freedom of conscience and freedom of expression, and invades the competences of civil society and the family".