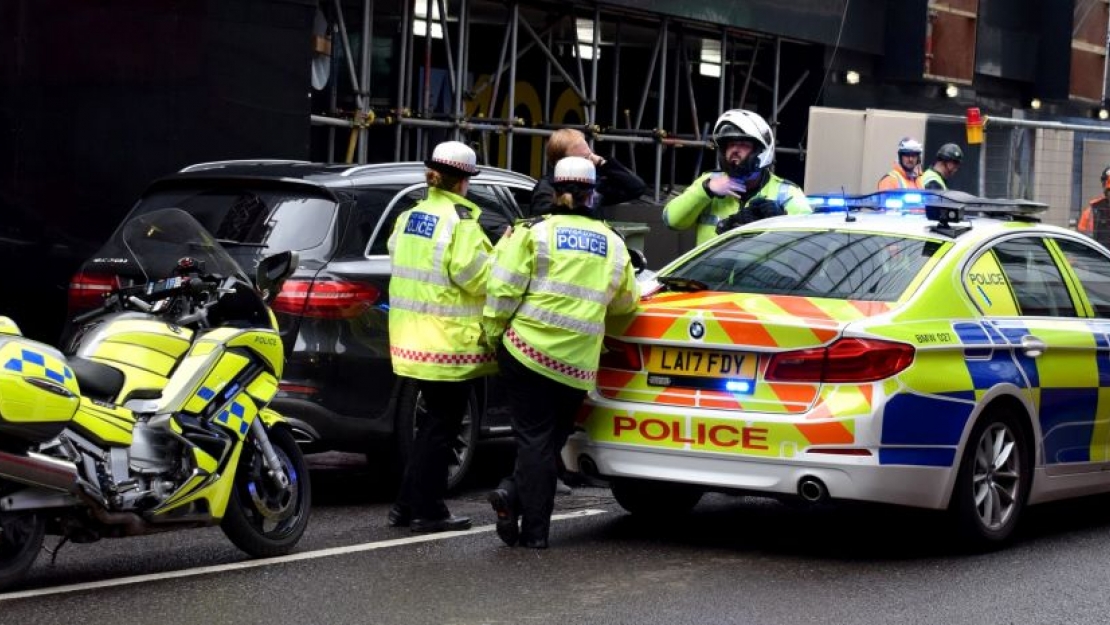 The evangelical Christian preacher and member of the Free Speech Union, Hatun Tash, was arrested on the 26th of June, at Speakers’ Corner. It was her third arrest in two years. Apparently, she was dragged by a group of police officers, who took her to the police station, "strip-searched, interviewed, kept overnight in a cell and then released without charge". She was released the next day, interestingly, on the 150th anniversary of Speakers’ Corner.

On the 30th of June, the General Secretary of the Free Speech Union, Toby Young, wrote a letter to the Acting Commissioner of the Metropolitan Police, asking him to justify the treatment given by the police officers to Miss Tash. An Inspector responsible for policing London's Royal Parks, including Speaker's Corner, responded arguing that Hatun Tash is a "controversial and forceful speaker whom Muslim attendees often find offensive", for example, because she previously has, allegedly, defaced the Koran in front of Muslim people.

In this particular case, a group protest of 30 to 40 people attended the Speaker's Corner and was seemingly offended by Miss Tash's t-shirt, which had an image of the prophet Muhammad crying, pointing at a paintbrush, and saying 'I am so emotionally offended by this bigot drawing me'. Fearing that the volatile protest group would become aggressive toward Miss Tash, the Inspector claims that the officers asked her to leave for her own safety, a request which she refused and so she was later arrested to "prevent a Breach of the Peace and to remove her from the area".

The police further argue that their decision was made to "protect the safety of Ms. Tash, prevent an escalation of a developing public order incident and made in what was becoming a hostile and threatening environment for the officers".