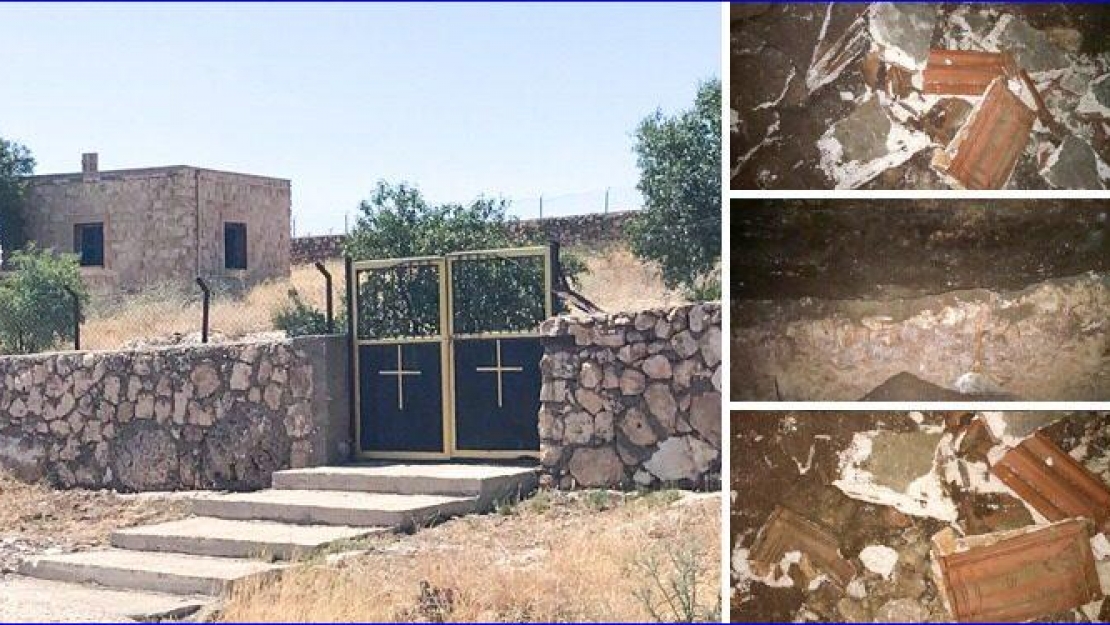 On June 29, an ancient Christian cemetery was found desecrated by local Christians. The graves were damaged, human remains were found scattered, and funerary objects were discovered tarnished across the cemetery complex. It is believed that the perpetrators acted with a bad intention, considering that June 29 is a day dedicated to "the liturgical memory of Saint Peter and Saint Paul, to whom the cemetery chapel was dedicated upon its construction in 1967". The fact that this location was targeted specifically at this time appears to be with the aim of maximizing the impact on local Christians. The vandalistic case was reported to the police and the local Christians hope that they find the vandals and bring them to justice.

This cemetery is annually used by local Christian communities to celebrate liturgies dedicated to Saint Peter and Saint Paul. They also perform acts of reverence and devotion at the tombs of their ancestors buried at the site.

The cemetery holds tremendous value to the Christian community, having tombs that date back to the first millennium and is considered a historical site. The province of Mardin, home to the cemetery, has particular historical significance mostly because the Syrian Orthodox Patriarchate of Antioch existed nearby from the 13th century until 1933. Moreover, a law from 2018, recognized this area's significance by ordering that "the control of churches, monasteries, land, and even ancient cemeteries in the area are given directly to foundations linked to the Syrian Orthodox Church".

This attack had a deep impact on local Christians who, upon finding the site desecrated, "were filled with pain, despair, and outrage".