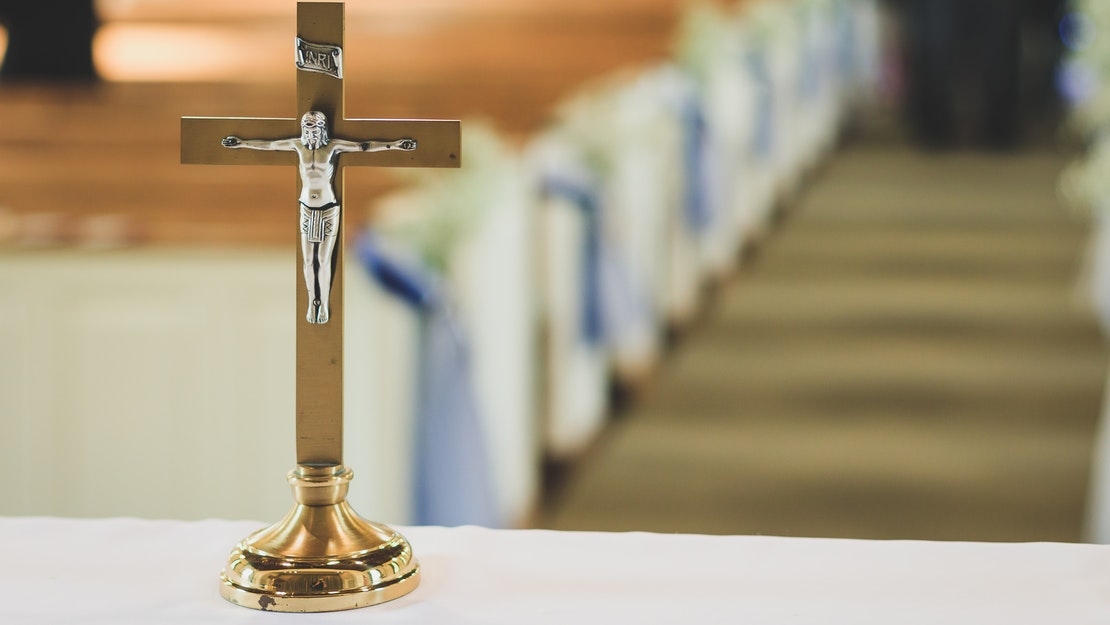 On July 8, unknown thieves broke into the Catholic Church of St. Joseph and searched the rooms inside the building. They stole several sacred objects, "including a crucifix, monstrance, and chalice", causing a still unknown amount of property damage. The case was reported to the police who opened an investigation to find the perpetrators.

Fulda's churches have been targeted numerous times by thieves and vandals this year alone. To name a few cases, about a month ago a cross was stolen from the Bonifatius crypt, in the Fulda Cathedral, in March a cross was robbed from St. Michael's Church, and in February, in Fulda's Cathedral hosts were stolen and a fire was set.