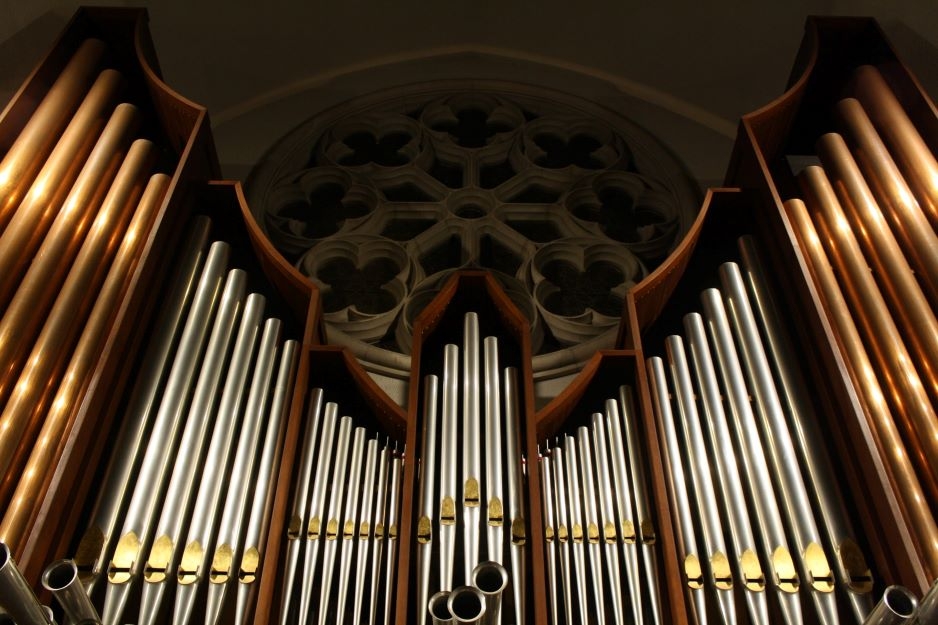 Between the 9. and 10. July, unknown vandals broke into the pilgrimage church "Maria Hilf", in the city of Batzhausen, and stole 30 organ pipes and 16 gold-plated candlesticks. According to the police, the damage caused by the burglary amounts to 24,000 euros. Unfortunately, they did not stop here and caused even greater property damages: they broke the church doors open and ripped out the organ pipes, causing damage that adds up to 40,000 euros. It seems like the organ was in fact destroyed, it is unclear if it is possible to repair it or not.

The police suspect that the perpetrators were looking for metal because they left several valuables behind, such as holy figures and paintings.