Several Burglaries of Sacred Objects and Damage in Several Churches 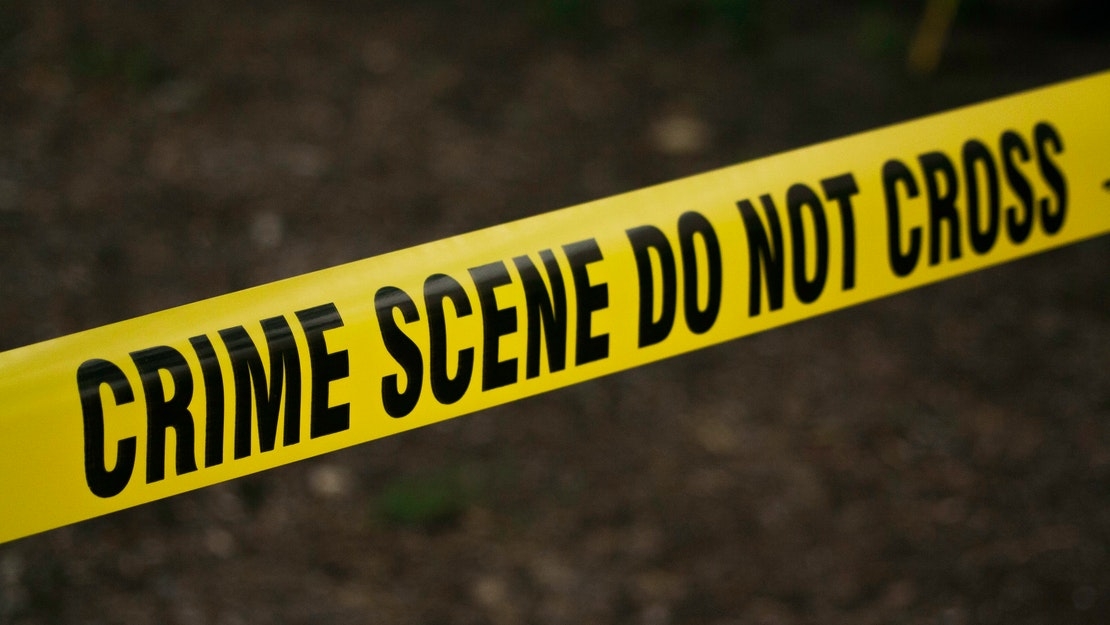 Since the end of June, there have been three similar burglaries targeting valuables from churches and chapels, in the Main-Rhön region. In the three cases, the perpetrators broke into the buildings and, according to the police, stole "whatever was possible". They took valuables such as gold-plated candlesticks, host bowls, and cash from the offering boxes. Additionally, and overall, the thieves caused property damage amounting to 2100 euros. Due to the similarities between the cases, the police believe the crimes are related.

In the most recent burglary, in the pilgrimage church in Eltmann-Limbach, the vandals violently forced the entrance door open, and then did the same to the sacristy's door, and damaged the tabernacle on the altar. Gold-plated candlesticks were stolen, which had a total value of around 700 euros. Initial estimates indicate that the damage caused to the property amounts to around 1,000 euros.

The Stephanus chapel at the cemetery in Wülfershausen was broken into at the end of June, where unknown perpetrators also damaged the tabernacle, in addition to having stolen around 50 euros in cash from an offering box. In this case, the police estimated that the property damage amounted to about 800 euros.

In the Dingolshausen district of Biwind, unknown burglars broke into a chapel, stealing a host bowl and a "custodia" which were worth around 600 euros. The damage caused was about 300 euros