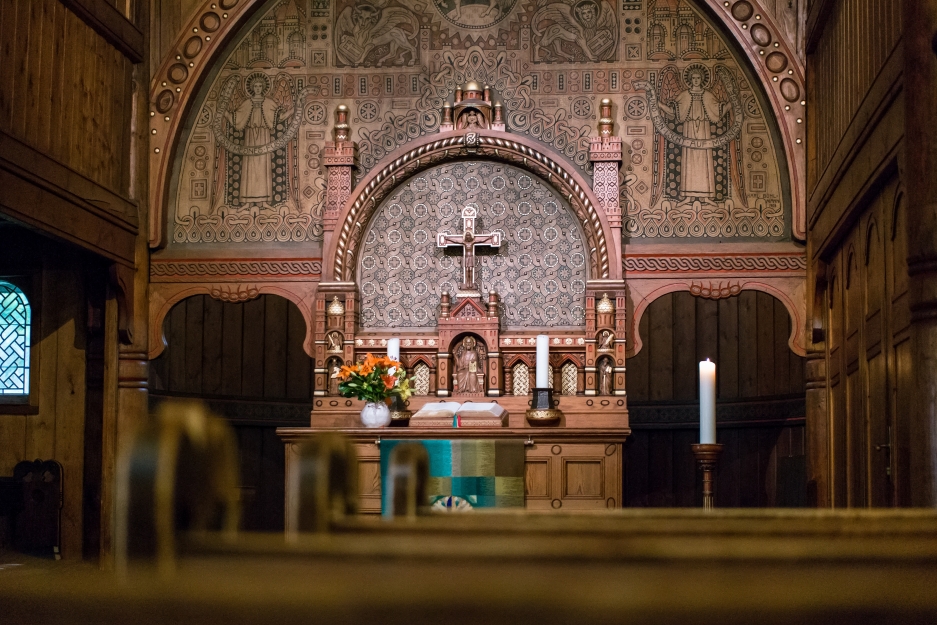 On the 14th of July, unknown perpetrators broke into the parish of Seguro. Apparently, the burglars did not steal anything but they damaged the entrance door structures by breaking in.

Through its social media channels, the parish reported what happen:

"Taking advantage of the fact that there was little movement, someone entered the large church in Seguro and broke into the doors of the sacristy, both the one overlooking the altar and the one that leads to the study in the corridor next to the tabernacle area, in addition to the doors of the internal study and the hall on the first floor of the tower/bell tower. Virtually nothing was stolen but the doors were damaged in such a way as to require a change of frame and locks."