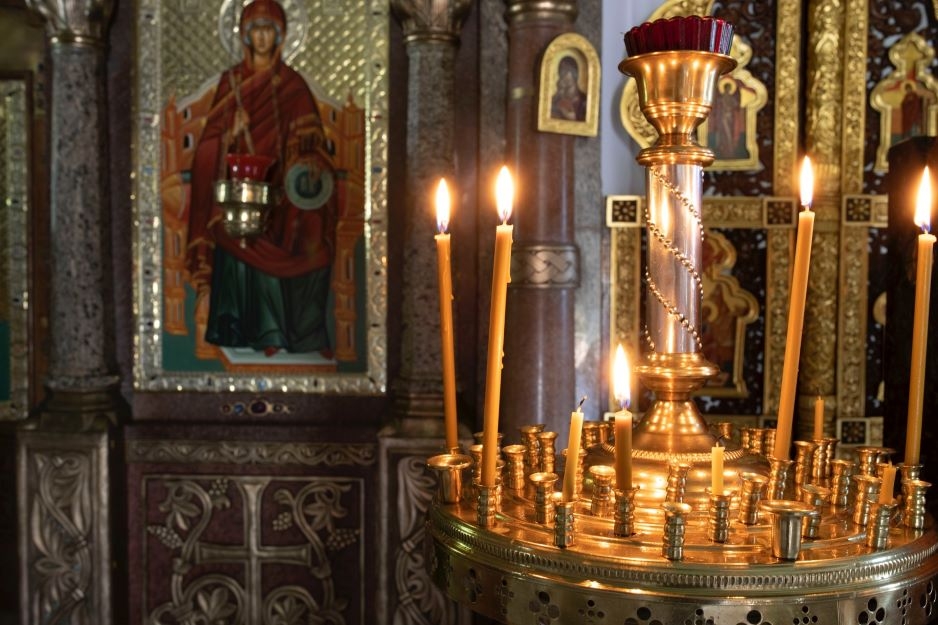 Dymytrij Rudyuk, the Lviv Metropolitan of the Orthodox Church of Ukraine (OKU), accused the Russian army and the Moscow Patriarch Cyril of being responsible for torturing Ukrainian Orthodox priests. In an interview, he claimed that "the majority of OKU priests had to flee the Russian-occupied areas of Ukraine. Those who stayed are often tortured. Five Orthodox priests were shot and a priest-monk was cruelly tortured to death".

Rudyuk added that, in the Russian-occupied areas, it is nearly impossible to conduct pastoral work, since "when the Russian army enters an area, the soldiers look for the priests and check which church they belong to. For this purpose, they have a ready-made list of questions. Such a list was found near Kiev".

According to Rudyuk, since the beginning of the war in February, around 600 parishes have switched from the "Ukrainian Orthodox Church of the Moscow Patriarchate" (UOK-MP) to the OKU, particularly in central Ukraine.

The head of Russian Orthodoxy backs Putin's war, which is creating serious unrest among the faithful of the Moscow Patriarchate in Ukraine. Rudyuk said to the Daily Mail "the ideology of the 'Russki mir' (Russian world) is a heresy because it contradicts the Gospel. This ideology destroys everything that is Christian".

On July 12, the metropolitan organized an ecumenical memorial for the fallen Ukrainian soldiers at Lviv's Lychakivsky Cemetery, along with Archbishop Franz Lackner and Bishop Wilhelm Krautwaschl.