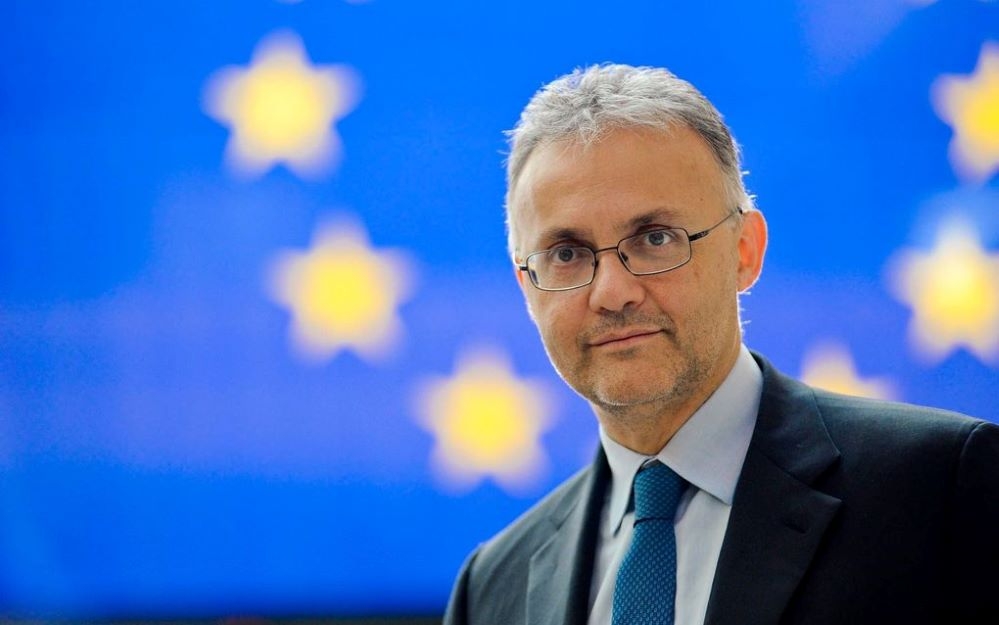 The Italian Mario Mauro was appointed the new EU Commissioner for Religious Freedom after the position was vacant for 9 months, ever since the previous Commissioner, Stylianides, resigned. Before Stylianide's appointment, the post was vacant for 10 months, which indicates that it is not a priority for the European Commission. It only attempted to fill the vacancy after some politicians, and other figures pressed the issue.

Mario Mauro is a Roman Catholic, currently chairman of the small Christian Democratic Party in Italy. During the time he was an MP, between 1999 and 2013, he drew attention to the serious persecution of Christians in the Middle East. Preventing prosecution of Christians has been a great part of his career with OSCE, where he also worked against discrimination and hate toward Christians. His role in the case of Pakistani Christian Asia Bibi, which was sentenced to the death penalty but then was set free, further demonstrates his active involvement in combatting religious persecution.

In this position, Mauro will be responsible for "preventing discrimination, promoting peace-building contacts, inter-religious processes and initiatives to reduce radicalization in countries outside the EU".

According to the Catholic News Agency, Mauro considers that religious freedom is a test for other freedoms and rights, claiming that “the persecution of Christians throughout the world is one of the greatest challenges to human dignity”.