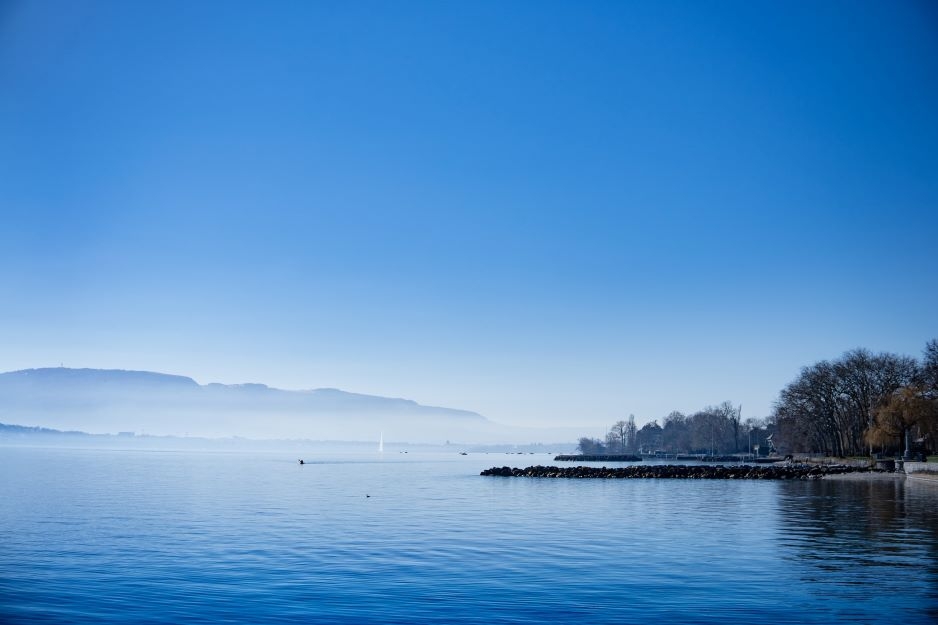 Two free evangelical churches have appealed to the Geneva Court due to the denial of their requests to perform baptisms on public beaches. On July 8, the Swiss canton of Geneva banned baptisms organized by evangelical churches in Lake Geneva, but the same baptisms are allowed in Vaud, an area that covers the northern shore of the Lake. The Swiss Evangelical Alliance wrote in a media release that they were shocked that Geneva, the human rights capital, would take such a "restrictive and exclusionary approach to religious freedom".

The Law on the Laicism of the State establishes that religious events on public land can only take place in exceptional cases but, as the law entered into force, the canton claimed that it would adopt a "tolerant approach" and would continue to allow traditional baptisms on the lake.

After a complaint made in 2019, the Canton of Geneva Judicial Court deemed that allowing public religious events “only in exceptional cases” was a “disproportionate restriction that was hardly compatible with federal jurisprudence”. Thus, by the end of 2021, the Federal Supreme Court removed the term "exceptionally" from the Laicism Act, considering that "freedom of belief guarantees the right to collectively manifest one's religion in public".

In fact, the public baptisms of the New Testament, in which churches organize ceremonies to baptize adults by immersing them on Lake Geneva, is a well-established tradition in evangelical free church circles. These ceremonies, which usually take place on Sunday mornings when there is little activity on the lake, have enjoyed express or tacit approval from the authorities. However, recently two Evangelical Alliance member churches were denied permission to celebrate baptisms on public beaches.