Update: Grandmother Fined for Praying on the Street Wins Her Appeal 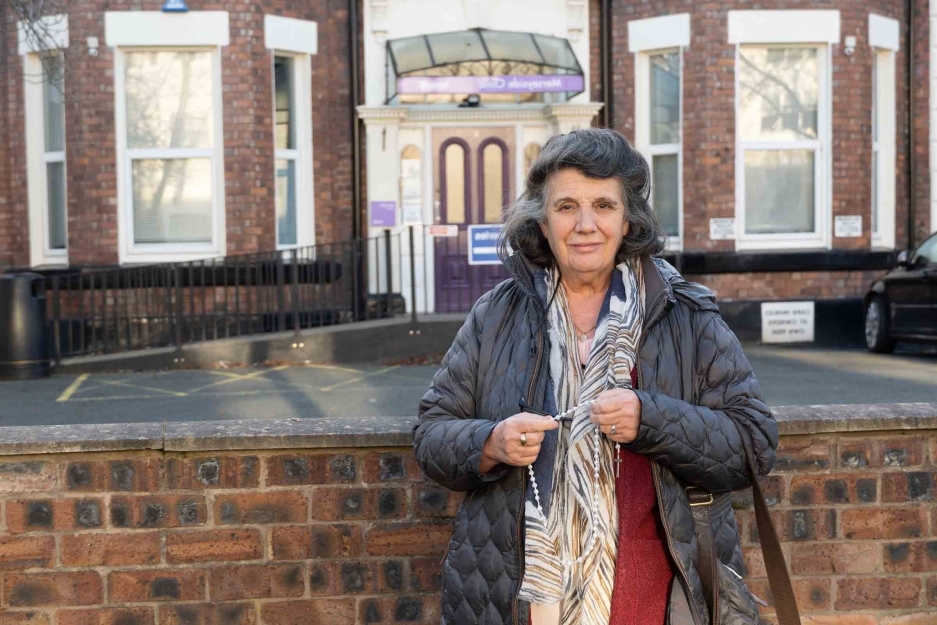 Rosa Lalor, who on the 24th of February of 2021 was fined for praying silently on the public street, and later decided to challenge the sanction, won her appeal. At the time, the police considered that she did not have a "reasonable excuse" to be outside, even though she explained that she was simply "walking and praying" and that daily exercise was allowed. She received a fine of £200 and was then detained in the police car. Rosa Lalor decided to challenge the fine, with the help of ADF UK and won the case in court.

Merseyside Police have dropped the charges against the 76-year-old grandmother, on the basis of the legal arguments submitted, recognizing that Rosa Lalor was "acting well within her rights to pray while she was walking in a public space", and accepting that she is entitled to the right to pray, protected by Article 9 of the European Convention on Human Rights. The article establishes that everyone has a right to manifest their freedom of thought, conscience, and religion, “either alone or in community with others and in public or private”. They further stated that her actions were perfectly reasonable and "should not have been curtailed under the then-coronavirus regulations".

The legal counsel for ADF, Jeremiah Igunnubole expressed great enthusiasm for the victory, stating in a press release that "it is deeply regrettable that this law-abiding woman was subjected to distressing, drawn-out criminal proceedings in the first place, no doubt due to her pro-life stance. This follows a worrying trend in law enforcement, where individuals are routinely arrested simply because their views are considered to be controversial or offensive".

Previous case: 76-year-old Grandmother Arrested for Praying Outside during Lockdown