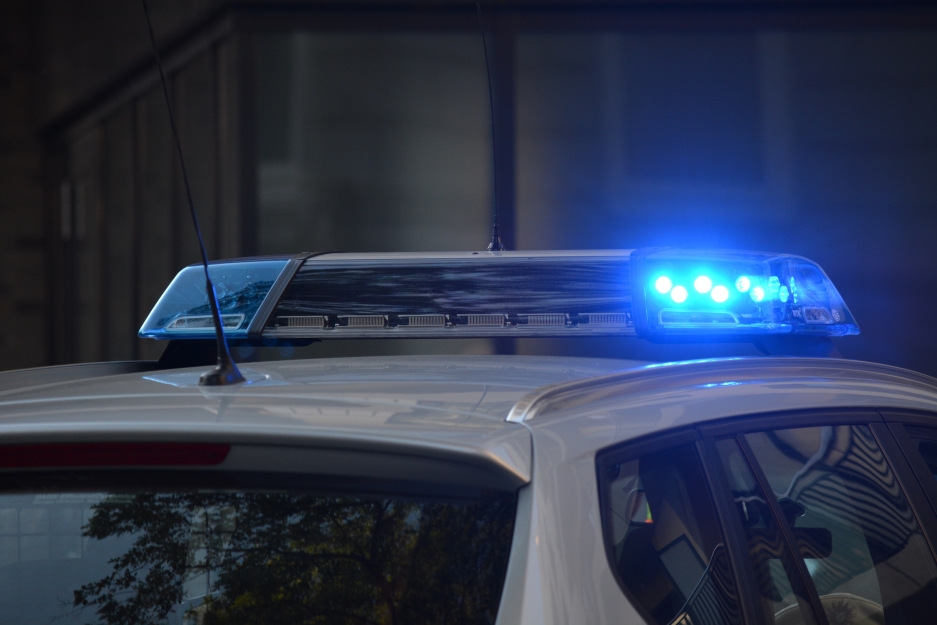 The doors and windows of the churches in the area of Portomaggiore have been smashed by teenage vandals in the time of April and May. This has been reported on the 19th of July, as the carabinieri identified four minors. The crimes include breaking doors, glass windows, walls and air conditioners. The carabinieri opened an investigation.

The archpriest of Portomaggiore, don Ugo Berti, declared: "Some vandalism, however limited, had occurred in the Collegiate Church of Portomaggiore. A couple of chairs had been damaged, stuffed ones that a restaurant had donated to us after it had been redecorated. The chairs were thrown away'.

Also in the church in Portorotta there was a more aggravated incident: "Thieves entered through a back door and tried to steal the necklaces and other gold objects that had been hung on the painting of Our Lady of the Rosary as ex-votos. It is protected by a pane of glass, and the thieves cut the canvas, but the theft was limited: they had evidently been disturbed by someone's arrival'.

"They took very little, more disturbing is the damage to the canvas of the painting, which we have already restored. Cameras? There are, but they are out of service and the ones there are outside, pointed at the churchyard".

The searches did not start from a complaint by the priest. He said: 'I did not lodge a complaint, evidently, the parishioners took care of it'.