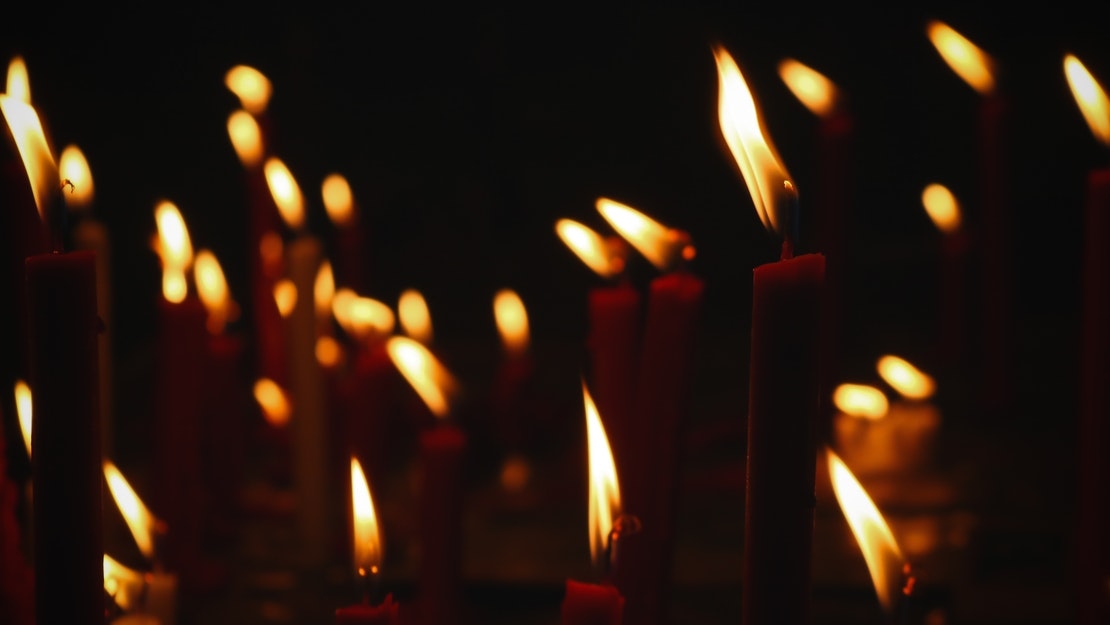 On the early evening of July 18, two people attending the church in Leezen noticed smoke building up in the rear area of the church and alerted the authorities. According to the police's preliminary investigations, a box with candles was lit on fire inside the church, deeming this case an "attempted serious arson". However, the extent of the damage caused could not be assessed yet. The police are looking for witnesses who might have seen people acting suspiciously on the church grounds. The arson motive was confirmed later on.