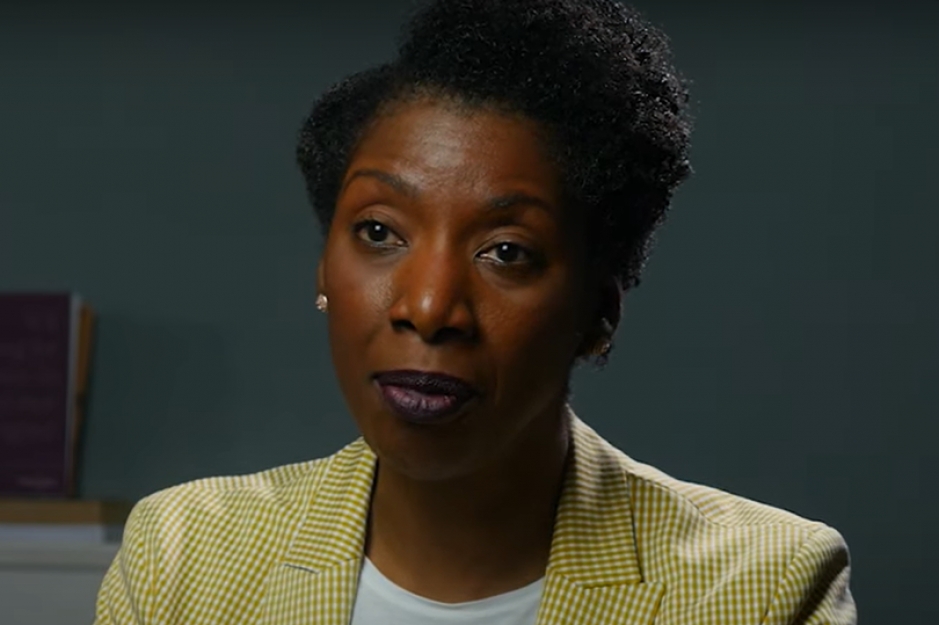 A Christian mayoral candidate for Lewisham, Maureen Martin, has launched legal action after being sacked for her statement on Christian beliefs about marriage in her election manifesto. She was dismissed by her housing association employer L&Q for "gross misconduct" following three complaints of "hate speech" against her, as she expressed her belief that a marriage between a man and a woman was a "fundamental building block in society" and the "safest environment to raise a child".

n the 18th of April, Maureen Martin shared a graphic, as part of her campaign for mayor of Lewisham, stating her positions on knife crime, housing, and marriage. In her opinion: “Marriage: I pledge to cut through political correctness and simply state the truth that natural marriage between a man and a woman is the fundamental building block for a successful society and the safest environment for raising children.”

At least one social media user deemed that the post consisted of "hate speech" and that it "broke the law". A few days later she was called into her employer's HR office and was told that there had been three anonymous complaints against her, calling Martin "hateful" and a "bigoted moron". The third complaint called on LONDON & Quadrant Housing Trust to provide Martin with "anti-oppressive training and for disciplinary action to be taken to address her statements".

In a second meeting with her employer's HR office, she was told that her tweets and manifesto were considered "homophobic" and that they were "in breach of the company's social media policy". She was also asked about her Christian views on marriage, to which she responded "this is freedom of speech. What's the point in being allowed freedom of speech if you can't have it?". She further added "I'm a Christian. It's just my preference that marriage be between a man and a woman. My view doesn't affect my job in any way and hasn't done since 2007. I've had no complaints from people of other sexual orientations or colleagues. I've never displayed or raised homophobic opinions in any form in my job".

She was then suspended until the 4th of May, due to "discrimination via homophobic tweets posted on Twitter", and for bringing "L&Q into disrepute", which consequently precluded her from resuming her mayoral campaign. After her suspension and disciplinary hearing, Martin was fired because of her tweets and beliefs, which were"perceived to be discriminatory, hurtful and offensive views towards members of the LGBTQ+ community, non-traditional families, and abortion".

The chief executive of the Christian Legal Centre, Andrea Williams, claimed that this case is likely the first of its kind: "We have never seen a case like this which sends a crushing message to anyone who believes in Christian marriage and wishes to express those beliefs at work or in public office".

In an article piece on The Critic, Miss Martin writes she was questioned for her statements, to which she provided scientific data that backed her belief on children raised from a marriage between man and woman, but "This publicity, however, provoked a total of three complaints to my employer. The complainants accused me of being “homophobic” and discriminatory towards the LGBT community. All three demanded that I should receive “anti-oppressive training” and face disciplinary action."

She also writes "I believe free speech and Christian freedoms are fundamental aspects of democratic societies and must be protected at all costs. Our ability to freely express our views and openly disagree with each other is the core essence of democracies. The alternative is forced censorship and the threat of losing everything if you don’t comply."

The head of the Free Speech Union (FSU) in UK, Toby Young, also commented on the case: "I don't agree with Maureen... but I'd die in a ditch to defend her right to say what she thinks." (TheMail+).

Image from Video of ChristianConcern