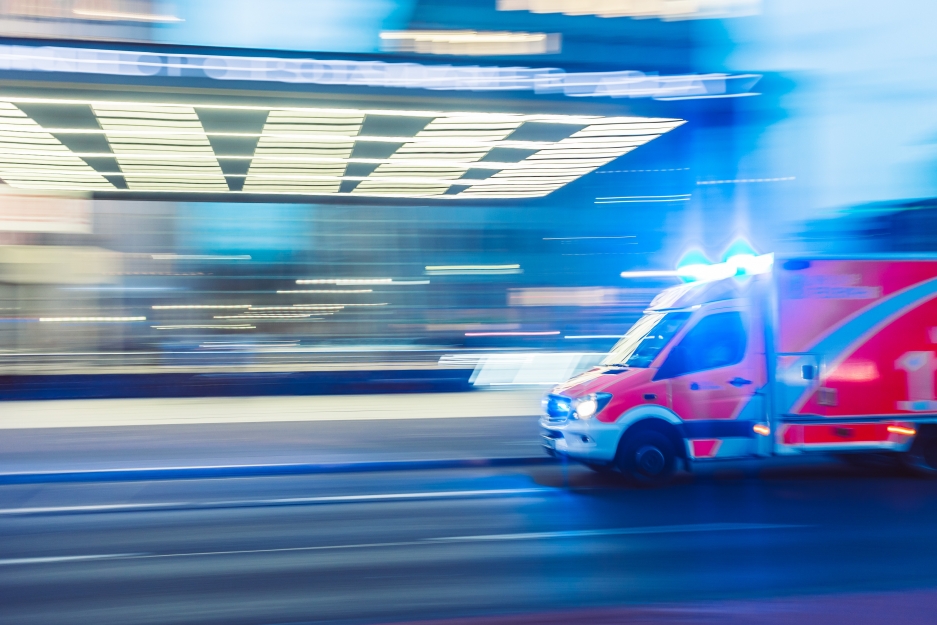 On the 15. July during the night, a 60-year-old restaurant chef witnessed how 3 men were vandalizing the St. Augustine Church in the centre of Cagliari and reprimanded the perpetrators to stop throwing bottles at the church. The three men then attacked him, beating him up and spraying pepper spray on him. The victim was taken to the hospital, he had three broken ribs and a chest injury. The police identified one of the perpetrators through the victim`s testimony and surveillance cameras.

All three perpetrators seem to be foreign citizens with residence permits. The one who was identified is 24 years old and has been accused of aggravated assault. According to what the police reconstructed, around 3 a.m., as the chef was returning home, he was attacked by a group of foreigners, after he told them to stop throwing bottles at the façade of St Augustine's church. A rescue squad took the chef to the hospital.