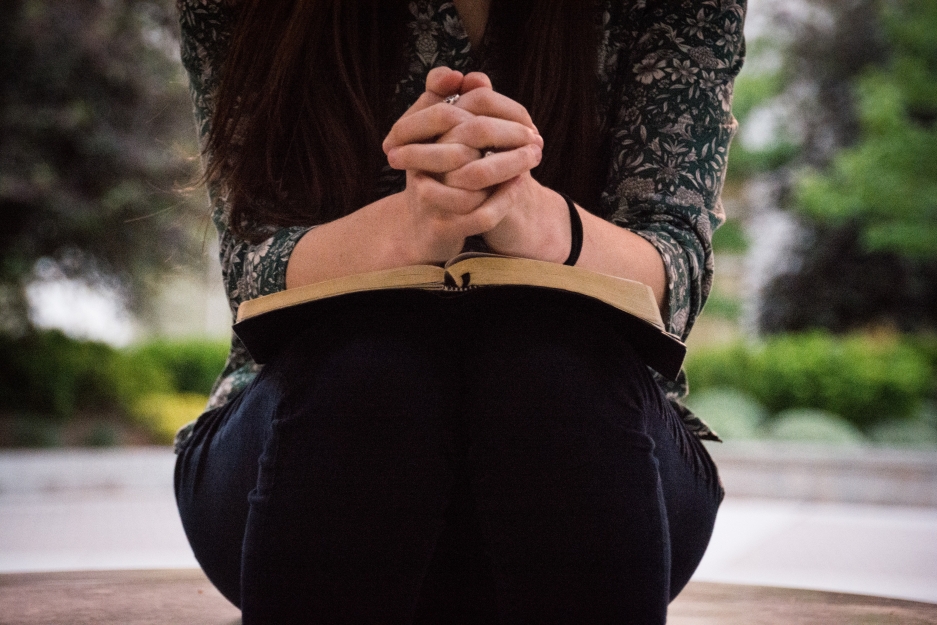 Dr James Holt is Chair of the Freedom Declared Foundation and an Associate Professor of Religious Education at the University of Chester. After the ministerial conference on Freedom of Religion and Belief in London, he wrote a commentary on The Herald Scotland, where he noted that while the UK is rightly advocating "for change and for rights to be respected by people around the world”, he says that if the country wishes to be effective at promoting freedom abroad, it must fist get the "own house in order”.

He also mentions that, although the Equality Act 2010 lists religious belief as a protected characteristic, “there are elements of legislation, and the implementation of laws, that would suggest that we have a way to go as a country”.

As an example, he highlighted the enforced closure of churches in Scottland during the pandemic, which was later declared unlawful. He believes that “there is a lack of religious and belief literacy among some of our elected officials”.

The judge in that ruling, Lord Braid, stated: “It is not clear that the respondents (the Scottish Government) have fully appreciated the importance of article nine (Freedom of Religion or Belief) rights. They have admittedly paid lip service to article nine by referring to it, but there is no evidence that they have accorded it the importance which such a fundamental right deserves.”

According to Dr Holt, there is a rise in anti-religious hatred in the UK: “Much more needs to be done to challenge behaviour that creates an environment where people do not feel safe or protected because of their religion and belief. For many people, religion and belief is a core aspect of their identity, not something that can be taken on and off."

“Whatever our beliefs, it is imperative that we stand against injustice anywhere, not just when we are affected.”

He continues to say: “Every level of government and society needs to reflect on its commitment to FoRB. In doing so, they need to listen to the voices of all people. For many people, religion and belief is a core aspect of their identity, not something that can be taken on and off."

“In the spirit of the ministerial event, the UK must take the lead in putting FoRB into action, not just in other countries, but most importantly at home. Only then can we be truly world-leading in helping others meet their responsibilities.”