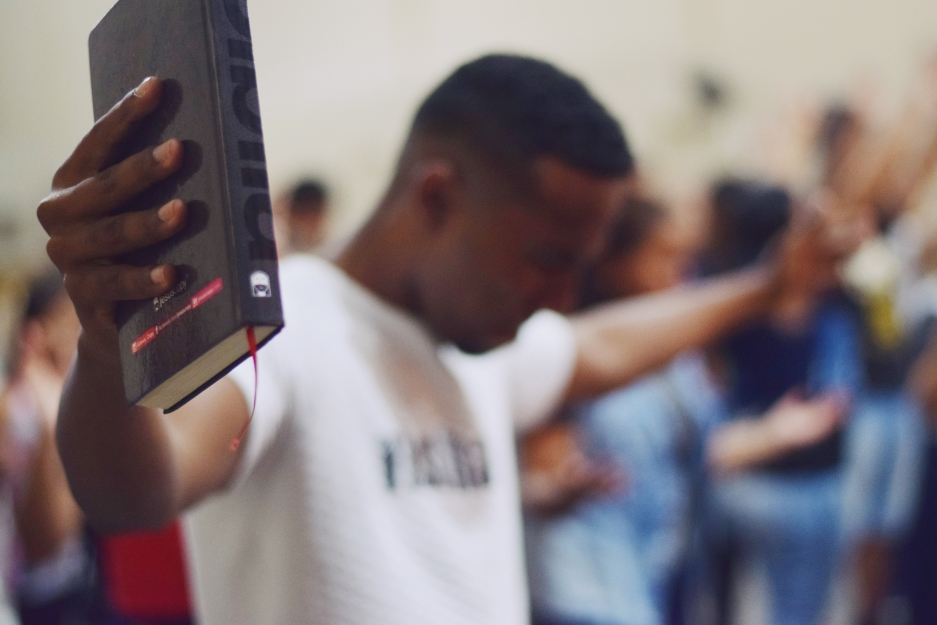 During a press conference on the 28. July, the "International Gesellschaft für Menschenrechte (IGFM)" reported on the indifference and even bias present in the BAMF (the Migration Office in Germany) in regard to the fate of Iranian Christian converts, who face persecution or even death if deported to Iran. Pastor Dr. Gottfried Martens, an expert on legal practice and deportation procedures recalls how representatives would make fun of the statements of Christian Iranians, he stated that court hearings were "pure gambling". Many Iranian converts shared their hardships and disappointing experiences with the german authorities.

Martin Lessenthin, the spokesman of the IGFM board, told the Tagespost newspaper: "The assessments and decisions of the Federal Office for Migration and Refugees and of administrative courts ignore the persecution to which dissenters and those with different beliefs are constantly subjected in the Islamic Republic of Iran. Christian converts who publicly profess their faith and gather for prayer are in grave danger. The victims are exposed to state persecution and the attacks of fanatics."

Pastor Martens quoted a transcript of a court hearing of a convert before the BAMF. These were the words the officer tells the convert: "You say that you believe in eternal life, then it should not be a problem for you if you are going to go back to Iran and actually be sentenced to the death penalty, because that way you will get eternal life, which is what you are striving for."

The aid organization Open Doors also has been publishing yearly reports on the asylum situation of Christian converts in Germany. In the last report it says: "The authorities in Germany suspect many converts of only faking their conversion to the Christian faith. The same mistrust is shown towards pastors who certify the faith of the refugees. So in many cases, authority employees deliberately ignore the documents presented by experts in matters of faith and place their assessment, guided by personal views, on top of them."