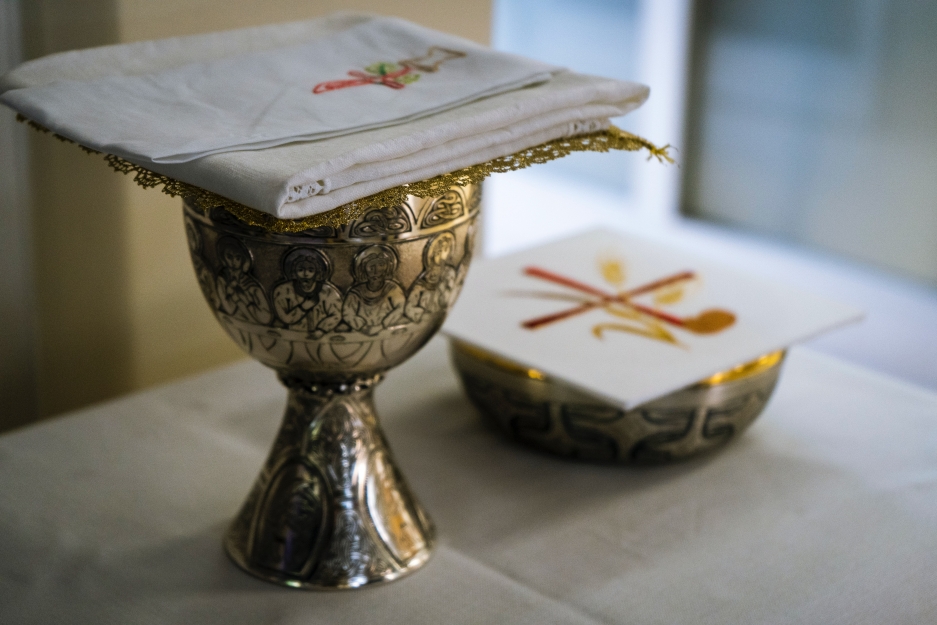 The church of Saint-François-d'Assise in Perpignan was desecrated on the 23. July in the afternoon by a group of vandals. The perpetrators ransacked the church and the sacristry, they threw the consecrated hosts to the ground and attempted to set fire to a statue of the Virgin Mary and dried flowers. They also broke the safe and looted the little money that was in the church from offerings and donations. The police is investigating the case.

The parishioner who discovered the scene, Marc Olivier, says that although the church used to remain open as usual, after the incident they have closed it outside worship hours:

"The sacristy had been broken into, everything was turned upside down, the drawers had been overturned, everything had been searched", described a resident, who witnessed the scene and warned Father Roger, one of the three vicars of the parish.

Father Roger commented: "I was at home, and I immediately came with my two confreres to see the damage. Without touching anything, I immediately saw that the thieves had searched for and found the key to the tabernacle, located near the cross of Jesus, had opened it, had seized the ciborium, the sacred vessel that contains the consecrated hosts, and had scattered the holy sacraments all over the floor."

Father Florimond took a video and photos of the desecration. The fathers said that it was not the first case of vandalism to the church, but it was the most striking one until now.