Liturgical Organ and Music Equipment Stolen During the Day 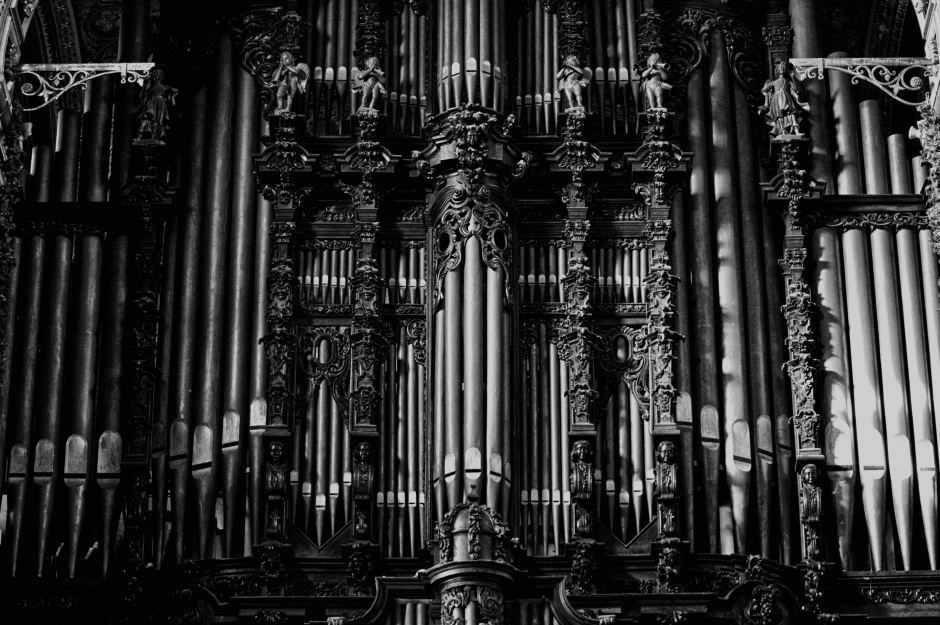 On 28. July, the Norman councillor discovered that the liturgical organ and the sound equipment of the church of Saint-Jean-Baptiste were stolen in Omonville la Rogue. A complaint was filed with the Police.

"Incivility is taking over our countryside", commented the town councillor Robert Roucan, he added: "It's appalling".

"This is the incivility that is taking over our countryside," says Robert Roucan, adding that "the church doors are closed every evening at 6 pm". According to Actu.fr, the mayor of the commune, Pascal Monhurel, has since lodged a complaint with the Beaumont-Hague gendarmerie.