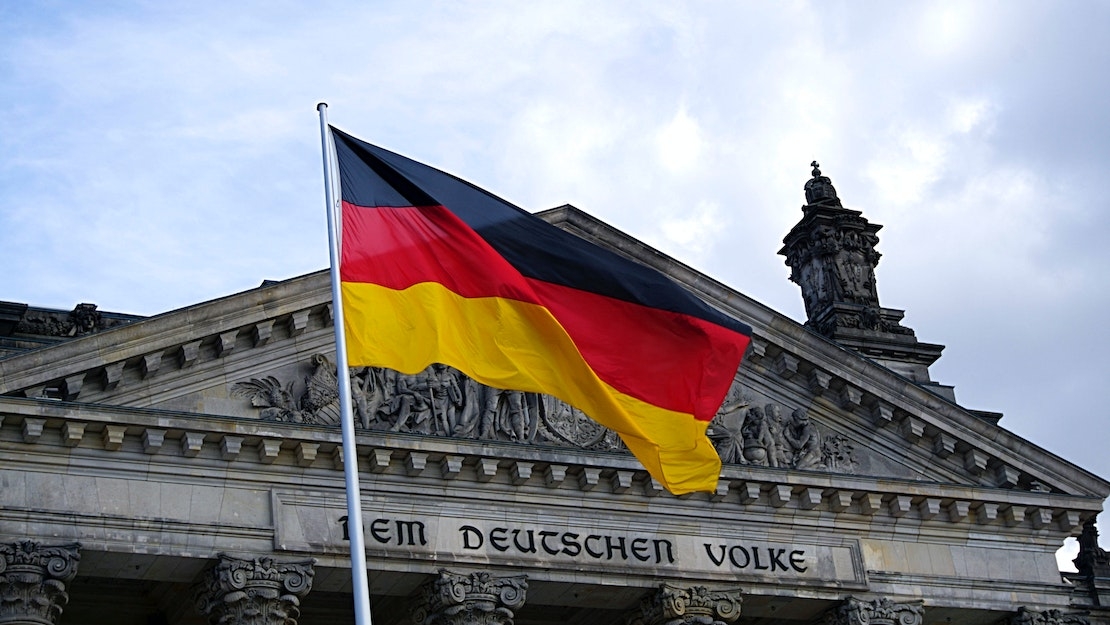 Germany rejected the asylum application made in 2018 by Hassan, a 44-year-old Iranian who converted to Christianity in Iran and was prosecuted for the same reason. When he testified before the Federal Office for Migration and Refugees in Germany, he disclosed that he learned about Christianity in Iran through his brother-in-law, who had been imprisoned for his activities and was then killed for practicing his faith in jail. During the second week of August, the European Court of Human Rights refused to listen to Hassan's case, meaning now he faces the threat of being deported to his home country, where he will likely face imprisonment or death.

The 44-year-old Iranian told the authorities: “My wife’s brother had become a different person by becoming a Christian. We wanted to see if we would get this feeling when we became Christians”. He added: “I had had many problems in Iran…I had many questions, but I was not allowed to ask them. When I asked questions, I was beaten at school. This led me to want to know which God I was facing. One day my brother-in-law said to me and my wife that he had good news. There is a treasure, there is a living God, Jesus Christ, we are His children and not His slaves…He said there is a free salvation available”.

Eventually, he, his wife, and the whole family converted to Christianity but, once discovered, security authorities stormed their house and confiscated several things, such as books, including the Bible, the computer, and their passports. He and his family fled to Turkey and later to Germany. There, Hassan said: “In Germany, I share the gospel, I organize prayer circles here in the accommodation. I want to be a good example, to win others to faith in Jesus Christ. My greatest goal would be for my children to be able to find Christ in freedom, and to do good”.

After Hassan's asylum application was rejected, he appealed to the administrative court in Greifswald, which dismissed the case on the grounds that it was "not particularly likely that a Muslim would decide to become a Christian after his brother-in-law was tortured and killed and his wife mistreated".

Seemingly, Iranian asylum seekers in Germany tend to face suspicions of false conversions. However, it is a matter that varies greatly throughout the country, with some federal states having very low rejection rates and others that have very high ones, suggesting "subjective examination procedures".

The Legal Officer at ADF International, Lidia Rieder, said: “There are national and international guidelines for asylum applications based on religious grounds. According to the United Nations High Commissioner for Refugees (UNHCR), decision-makers need to be objective and not arrive at conclusions based solely on their own experiences. General assumptions about a certain religion or country should be avoided. Unfortunately, this guidance is being used very selectively by German decision-makers. They do not understand that maintaining a religious belief when persecuted can be appealing to others and not just a deterrent as seen from the history of Christianity”.

Rieder further added: "No one should be persecuted for their faith. Iran is one of the most dangerous countries in the world for Christians, and converts are particularly at risk. In the last year, religious persecution has greatly worsened. So-called “religious deviants” can be given prison sentences, national security charges are continuously used to target religious minorities. The courts in Germany must take this into account when processing asylum applications".