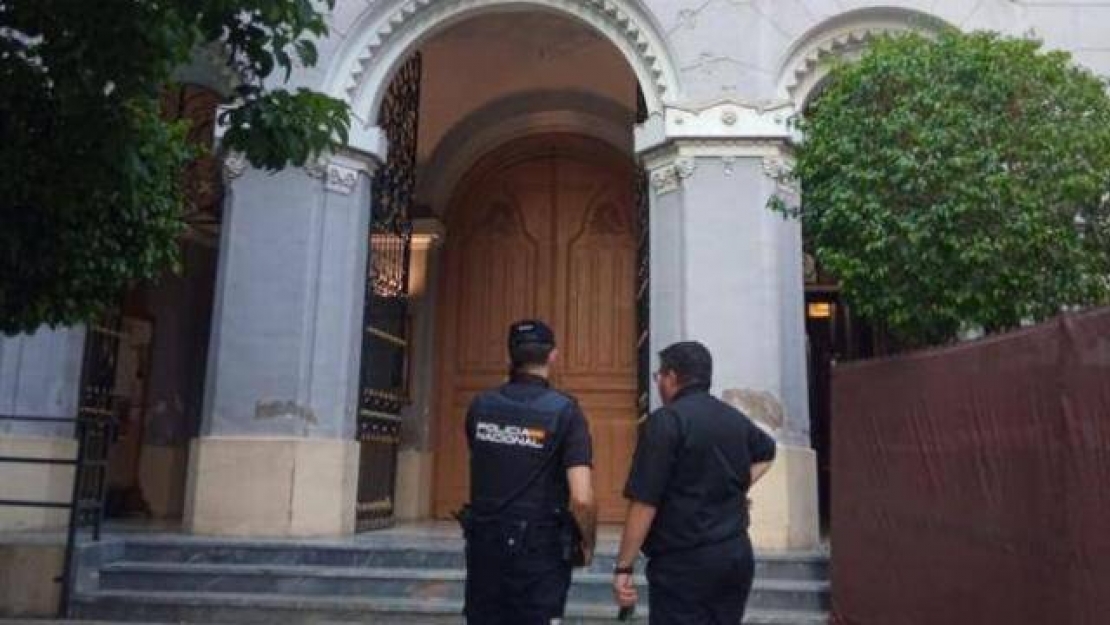 On Sunday 7. August, tthe police in Murcia arrested two men after they attacked the church of San Bartolomé during the celebration of Mass. The perpetrators, aged 24 and 27, who are originally from Estonia, entered the church shouting and obscene gestures. The parish priest and several parishioners tried to intervene and stop them before they gained access to the tabernacle. The parishioners told the police officers the details of the incident and regretted the lack of respect by these individuals for their faith and the violation of their freedom of worship. The perpetrators have been handed over to the Examining Magistrate's Court on duty.

The president of "Christian Lawyers" in Spain, Polonia Castellanos, said this was "a clear violation of the fundamental right to religious freedom of the faithful who were celebrating mass and of all Christians". She added that "these are violent attacks on Christians and we must use all the resources of the rule of law to ensure that they do not go unpunished and do not happen again".