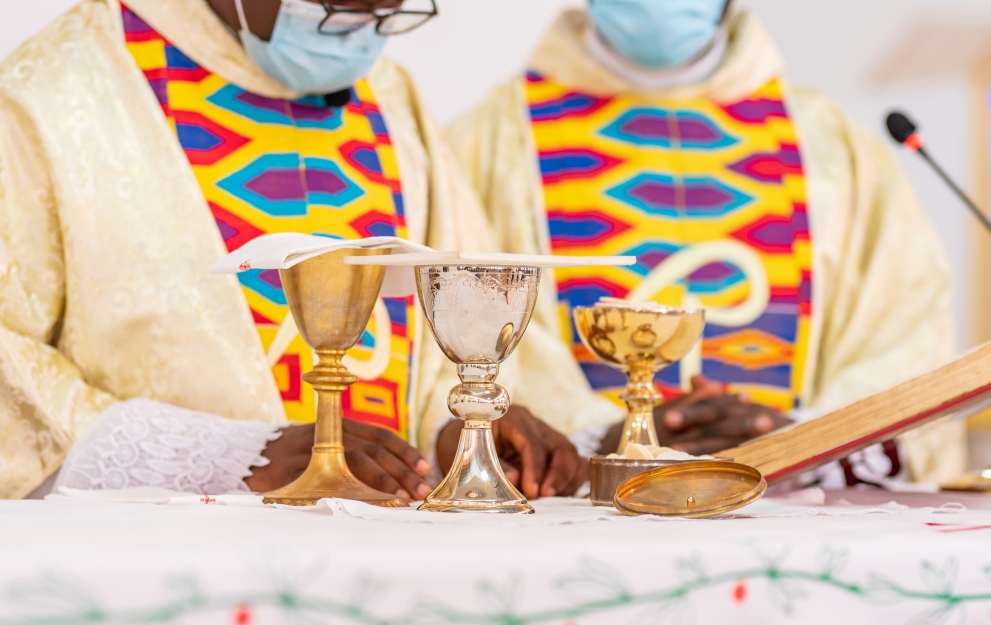 Shock at the Catholic Church of St. Lambertus in the Karlsruhe district: thieves stole a safe and valuable sacred objects on 12. August. The priest's personal chalice was also stolen. Estimated amount of damage: 200,000 euros. The theft is specifically tragic because the stolen objects are sacred and necessary to hold religious services. Police are investigating.

An estimated 200,000 euros worth of damage was caused by unknown persons during a burglary at the St. Lambertus Catholic Church in Mingolsheim in the Karlsruhe district. According to the police, the perpetrators stole a safe and valuable religious and sacred objects. The items involved were the monstrance, chalices and bowls made of gilded silver, as reported by SWR. The priest's personal chalice was also stolen.

The Bruchsal Criminal Investigation Department has taken over the investigation and assumes that the perpetrators broke open a door to get into the house of worship.