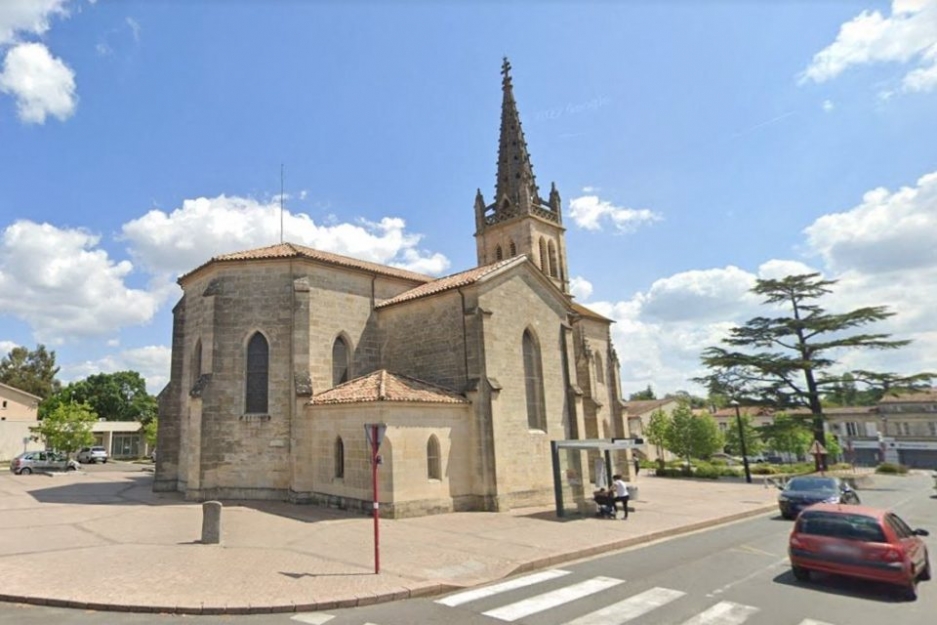 Three armed and masked individuals robbed the presbytery of a church in Gironde during a baptism ceremony on the 14. August. The perpetrators stole a chest that contained the money of a week's collections. As one of the priests found the robbers, one of them pointed his handgun at him while the others fled. The police were immediately alarmed, but they did not manage to arrest the criminals. The amount of damage is around 2000 Euros and the police has opened an investigation.

The News site "Valeurs Actuelles" added that the incident is not isolated. They report that recently, seven churches in the "Manche Region" have been forced to close their doors after being robbed and damaged. In July, a small church in Baigts-de-Béarn, a commune in the Pyrénées-Atlantiques region with 900 inhabitants, was also targeted by thieves. And in January, two other religious buildings were broken into and desecrated in the Seine-Saint-Denis department.