50,000 Francs Damage with Biased Graffiti to Five Churches in Basel 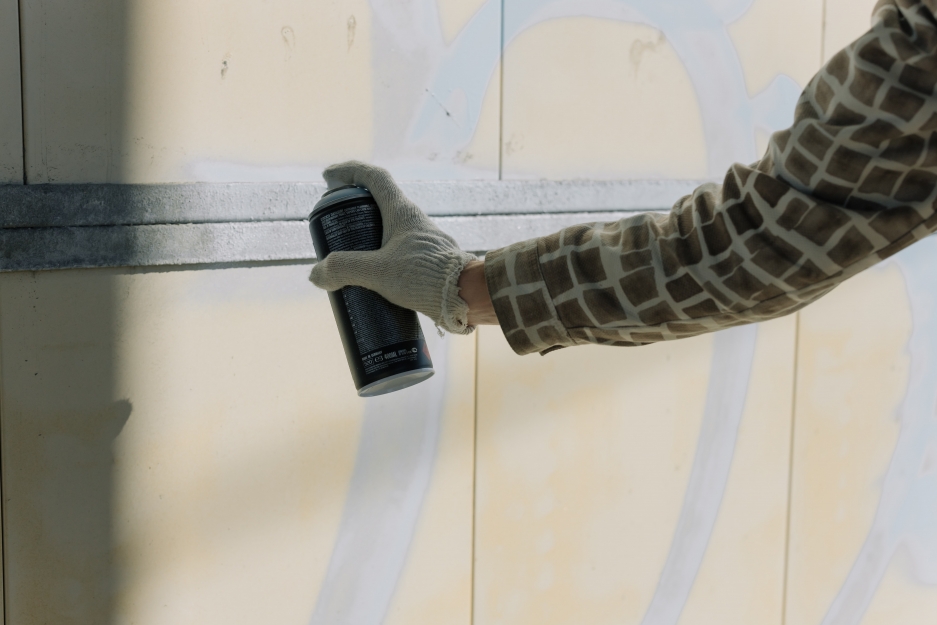 An unknown perpetrator has vandalised several churches in Basel, as it was reported on the 17. August. Two of the churches that were vandalised were the St. Joseph Church and the Holy Spirit Church. In the St. Joseph Church, there was a message saying "Jesus Christ, Allahu Akbar" in white paint. The Holy Spirit church was severely damaged, as there were numbers and letters scratched into the sandstone and other inscriptions were made with black and red pen. In total there were 5 churches vandalized.

Bishop Felix Gmür commented: "How great must be the inner distress when a person destroys what is sacred to others? We must also see vandalism as cries for help."

The cleaning work at St. Joseph Church took a couple of days.

The communications officer for the Catholic Church in Basel, Matthias Schmitz, does not believe in locking churches out of fear or avoiding them. Nor are any further security measures planned. However, the employees have been asked to be vigilant. Schmitz estimates the damage caused at around 50,000 francs.

According to Kath.net, since July, church interiors have been repeatedly defaced in this way in the region.