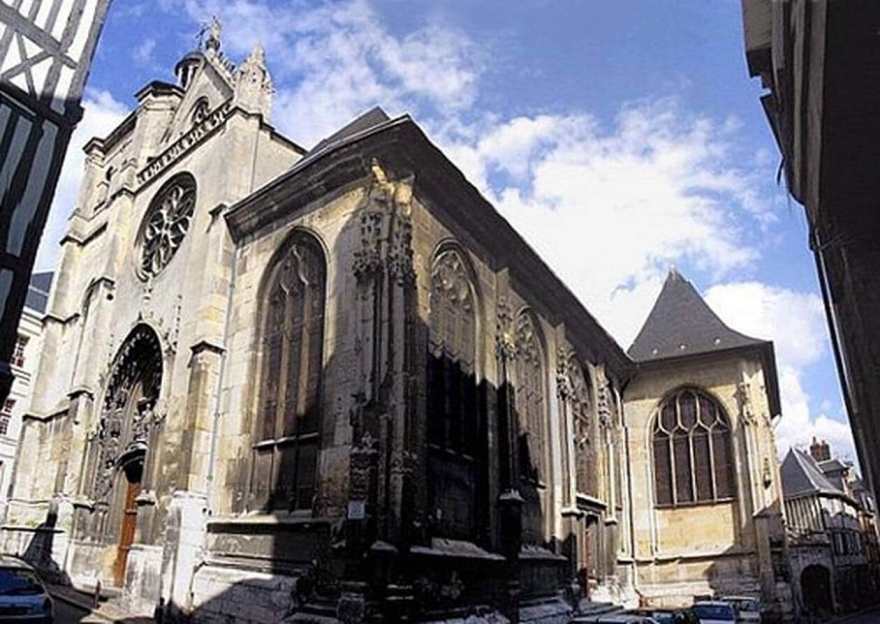 The doors and several sections of the façade of the Saint-Patrice church in Rouen were tagged with insulting slogans and militant symbols on the night of Saturday 13. August. The Diocese released a statement expressing the sadness due to the desecration and announced that the parish has filed a complaint with the police for damage to property. The tags were removed from the historic Church on the 16. August.

The diocese released a statement saying: "The diocese shares the emotion of the Catholic faithful and the inhabitants who are shocked by the offensive nature of these tags and hurt by this act of vandalism, which is all the more distressing because it was committed two days before the feast of the Assumption."

"Freedom of worship is a fundamental freedom which includes the right not to have places of worship degraded." tweeted Henri de Beauregard, while attaching a photo of the attack and tagging the Minister of Interior, Gérald Darmanin.

This attack takes place after the Ministry of the Interior released a report on January 2022, showing that in 2021 alone 1,659 anti-religious acts were committed in France, including 857 anti-Christian acts. Also, two members of the French parliament have warned about the "growing seriousness" of anti-religious attacks.