Church Walls Tagged With Slogans About Sex And Drugs 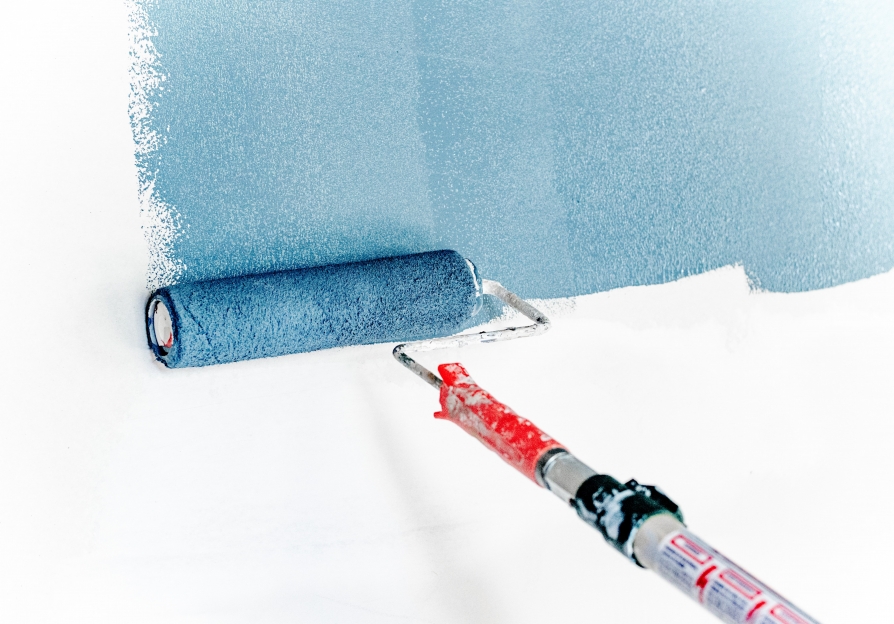 On 21. August, "Grimsby Live" reported that the Willows Community Church in Grimsby had been tagged with slogans about sex and drugs that affected the community. Organizers of the Church repainted the walls within hours after the desecration took place. And the news outlet chose not to publish the pictures of the vandalistic act, due to the nature of the slogans. The police was notified and they will run an investigation.

The Church is also used by The Rock Foundation for the distribution of food parcels to families in need. Pam Hodge, founder of "the Rock Foundation" said: "It is terrible and shocking. It is good to hear someone has been kind and painted over it. But where are we going as a country? There does not seem to be any respect. The Generations Church try to help people and we at Rock try to help those in need. To see this was terrible."

Also, a parishioner commented: "It is a shame. It is the second time a prominent building in the estate has been daubed with graffiti. It was painted all over the wall and the church has had to paint over it completely. They have done a good job, right up to the eaves. But there is no deterrent round here. It is going from bad to worse. This has shown no respect for the church. Everyone here today was upset by it."