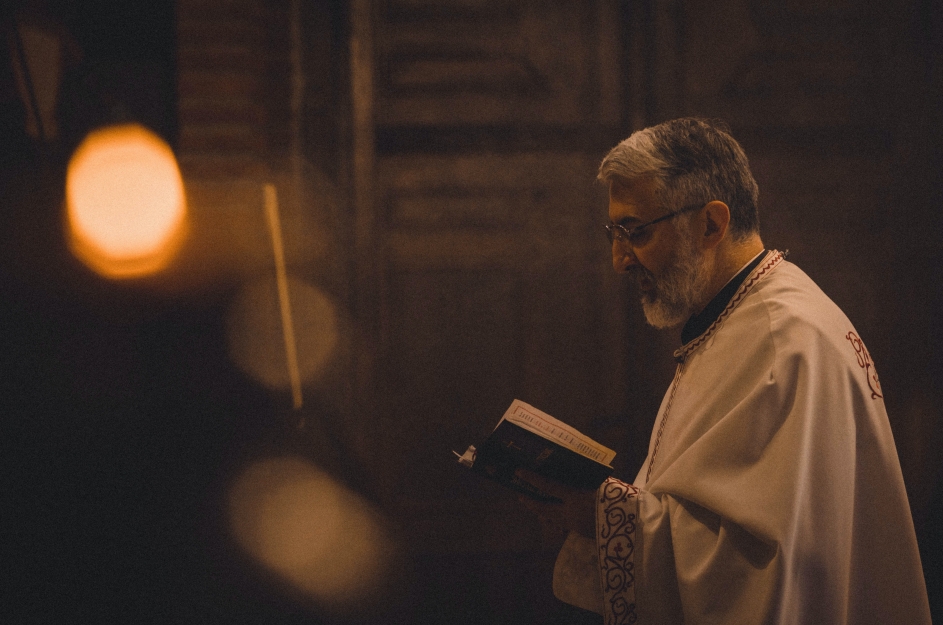 Bishop Halko in the city of Pohoda was attacked by a group of drunken young men, who broke bottles, banged on his cabin, and soaked him with water before other people who laughed at the scene. The incident took place during the night and was reported on 17.07.2022. The priest also recalls that the people shouted at him with insults and hung an LGBT Flag on his cottage. It seems that the group attacked the priest after he had expressed his opinion regarding the LGBT movement on TV.

The priest had expressed his opinion that a lesbian relationship should not be shown on public television. While some people accuse the priest of not wanting to hold a conversation with LGBT community members, other eyewitnesses say that the "attempted discussion" by the supporters of the LGBT community was rather an attack against the priest during the night.