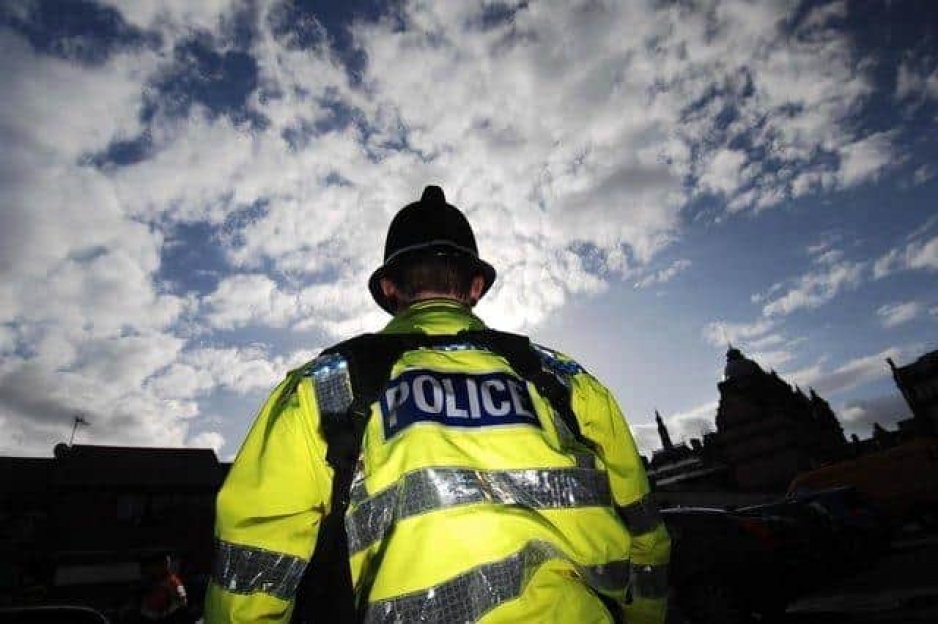 In the city of Leeds, members of society raised concerns, claiming that street preachers in the city center are using hate speech and homophobic language. The local council, together with the Police have now issued a new "code of conduct", in which they tell preachers that they respect their freedom of expression, but also recognise that it may be limited to "prevent disorder or crime".

The "Daily Mail" has seen the code of conduct and reports that it says street preachers shall: 'Refrain from using homophobic language or any other hate speech.' And it adds: 'It is an offence under the Public Order Act 1986 to use threatening, abusive or insulting words with the intention of causing a person to feel harassment, alarm or distress.'

The code of conduct also tells preachers they must not use language which could be upsetting or alarming for young children, and they must keep their volume down. It also says street preachers have to move to a different street every 90 minutes, to avoid causing distress to nearby shops and offices. The police or the council can ask for contact details of the preachers and of any church group they belong to. Furthermore, they must have a permit from the council if they want to distribute leaflets or any other printed material.

One preacher is appealing this code of conduct. He believes they are being prevented from speaking about topics like sexuality and gender. He also claims that his preaching is 'thoroughly Biblical and in line with mainstream historic Christian doctrine.'

A Leeds City Council spokeperson commented: 'Leeds is a diverse and welcoming city and one where we want everyone to feel safe, Leeds City Council is committed to ensuring that no one should be exposed to hate speech of any form anywhere in Leeds.

The spokeperson added: 'The code of conduct was introduced following reports of hate speech including homophobic abuse and is a direct response to concerns raised by the public and local business. (...) 'Preachers may be reported to the police for any hate speech and to Leeds City Council's anti-social behaviour team for noise nuisance for high volume/repetitiveness.'

The Christian charity Open Air Campaigners International has also commented on this code of conduct, saying that “the law offers considerable strength and protection to speak freely about Jesus and related topics affecting freedom of conscience and belief,” and preachers have a “legal right to share the Gospel on the streets, to read or quote the Bible and to engage in discussion provided they are not causing a riot, inciting hatred, causing an obstruction, trespassing or making too much noise.”