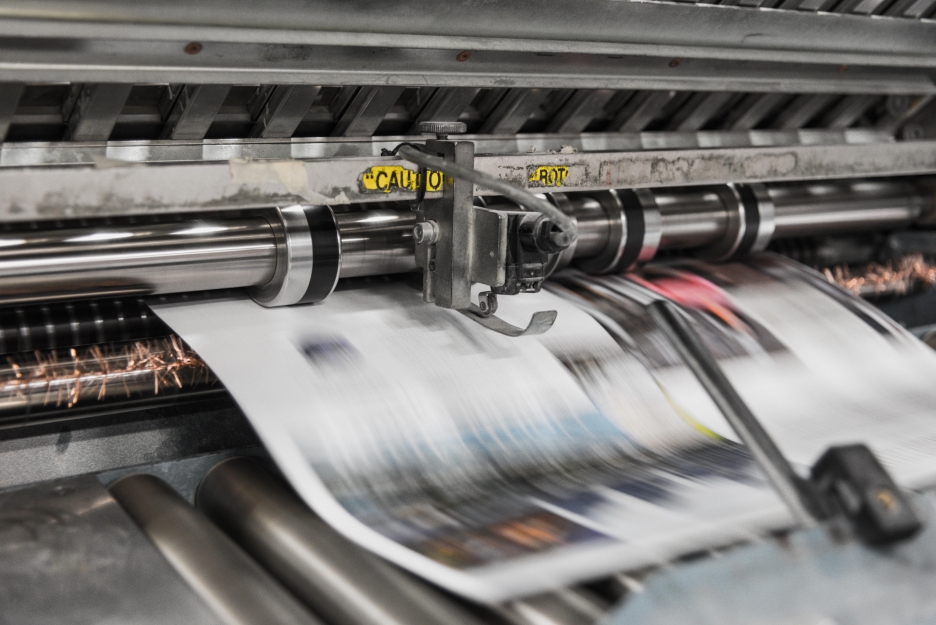 On the 20. September, a large-scale study was published by the Faith and Media Initiative (FAMI), which looks at the portrayal of faith and religion in the media. The study revealed there is a strong demand across the world for more news and media coverage about faith. It also shows that journalists and editors admit coverage of faith-related topics is rarely encouraged in the industry. The study had 9,000 respondents, including citizens, journalists, and editors from 18 countries and major religions. An important finding was that the general population feels that "media coverage can perpetuate faith-related stereotypes rather than protect against them."

"The data reveals that faith and religion are a core element of personal identity globally, with 82% of respondents viewing themselves as faithful, religious or spiritual," commented Dritan Nesho, CEO of HarrisX, the ones who conducted the study. "Yet the journalists with whom we spoke to believe that faith and religious coverage are becoming increasingly marginalized due to everything from newsroom economics to fears of 'getting it wrong'.

Here are some of the main findings found in the Press Release:

63% of people globally said that high-quality content on faith and religion is needed in their respective countries.

53% of people globally believe that media coverage actively ignores religion as an aspect of society and culture today.

59% of people globally think that it is important that the news media coverage reflect a diverse set of religious perspectives in their content and reporting.

56% of people globally agree that there should be more nuanced coverage of complex religious issues.

61% of people globally said that media coverage often perpetuates faith-based stereotypes rather than addresses and protects against them.

53% of people globally think that religious stereotypes should get the same level of attention as other stereotype issues in the media.

The Global Faith and Media Study discusses a complex set of issues that are shaping the way faith and religion are covered in the media. On one side, this is due to smaller budgets that lead to a lack of specialist journalists.

Another problem was that the media described a general "fear" around covering religion, given that religion has become "increasingly politicized". Also, there is a lack of diversity in the newsroom, which does not represent the plurality of religious views in society. Some journalists with a strong faith feel that they might be judged if they covered stories relating to their faith or religion that would risk damaging their reputation.

Another reason was that faith and religion are not seen as drivers for reader engagement, therefore editors do not encourage stories on this topic unless they create controversy, dissent, or scandal. Finally, there is a lack of Spokespeople from different religions, which also leads to perpetuating stereotypes. Many respondents from the media said religion is frequently described as a conservative or extreme force.