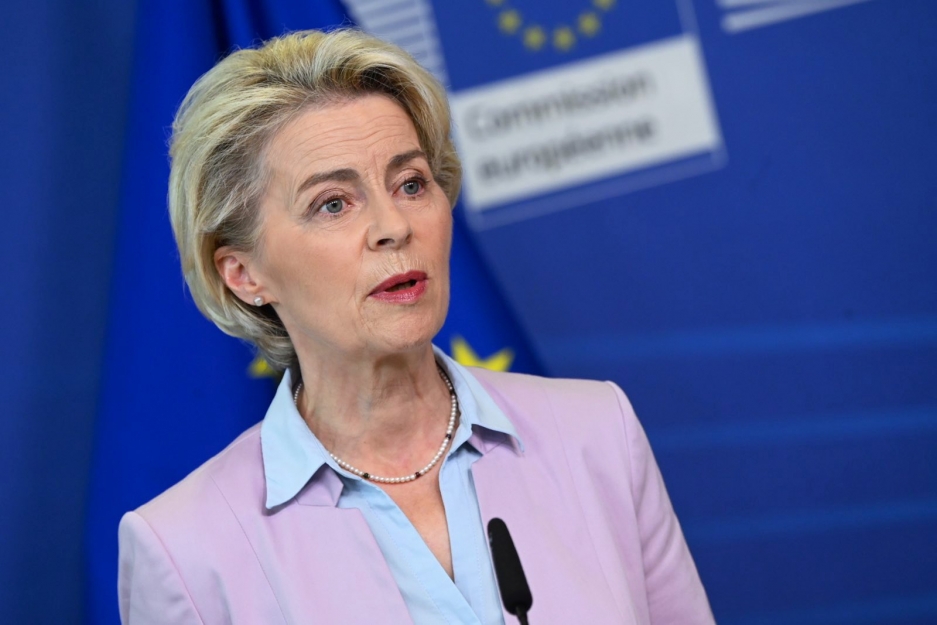 The position of an EU Envoy of Religious Freedom is still vacant. The position was left vacant for 2 years, until it was briefly held by Christos Stylianides from May to September 2021. He left the role, as he was offered a different position only 5 months later. In 2022, it was communicated that Mario Mauro would be confirmed as a new Envoy, but there has not been any further confirmation. On the 23. September 2022, Marco Gombacci wrote an Open Letter to Ursula von der Leyen questioning why the EU is not making the safeguarding of Religious Freedom a priority, given its "indispensable value for defining democracies and states under the rule of law".

Marco Gombacci is an EU and Foreign Affairs analyst, in the letter published on CNE.news he writes: "Unfortunately, since the non-confirmation of Mr Figel, and seeing how shortly Mr Stylianides held that role, the EU has lost an important space. The UN and all the more evolved and rights-conscious nations have appointed a representative for religious freedom in recent years. Why does the EU still not have anyone? Why has it decided not to invest in such a sensitive and important issue in a changing global world that needs a guide, and can this guide really be European?"

He concludes his open letter by saying: "It is precisely safeguarding religious freedom, an indispensable value for defining democracies and states under the rule of law and a role from which Europe cannot abdicate."

"Hence, here is an appeal to the President of the Commission Von Der Leyen, to the European Commissioner Schinas in charge, to not only re-appoint a special envoy for religious freedom as soon as possible but also to strengthen his or her role in implementing the Community effort on this issue that is so central but so sadly undervalued."