Sacristan Brutally Beaten Up While Praying 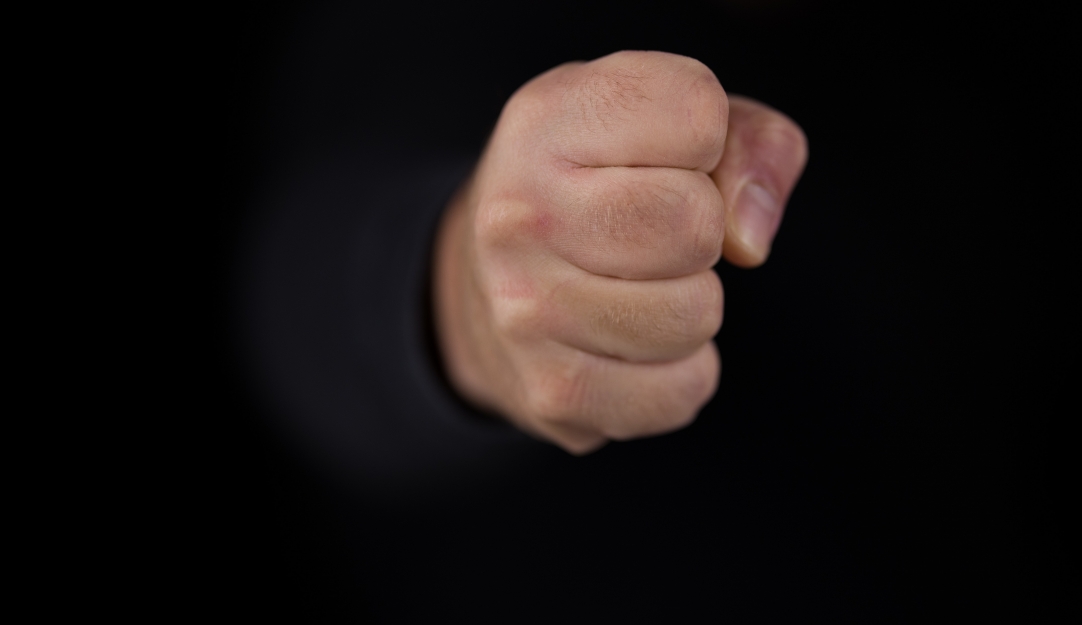 In the district of Haselbach in Braunau, a sacristan was brutally beaten up during his evening prayers on the 29. September. The perpetrator has been identified as a 26-year-old homeless man from Romania. The perpetrator had asked the 87-year-old sacristan for money, who had given him some help before. This time, the sacristan refused and the young man decided to attack him. The victim was found by witnesses, who saw him severely injured and alerted the police.

The perpetrator hit the back of the head of the sacristan, who was kneeling on the prayer bench, and hit him several times with a metal object. The 87-year-old was covered in blood and tried to scream for help, but his mouth was covered by the attacker. The attacker later fled the scene. The police were able to arrest the fugitive a short time later. The 26-year-old has been imprisoned and the elderly sacristan was treated in the hospital in Braunau.